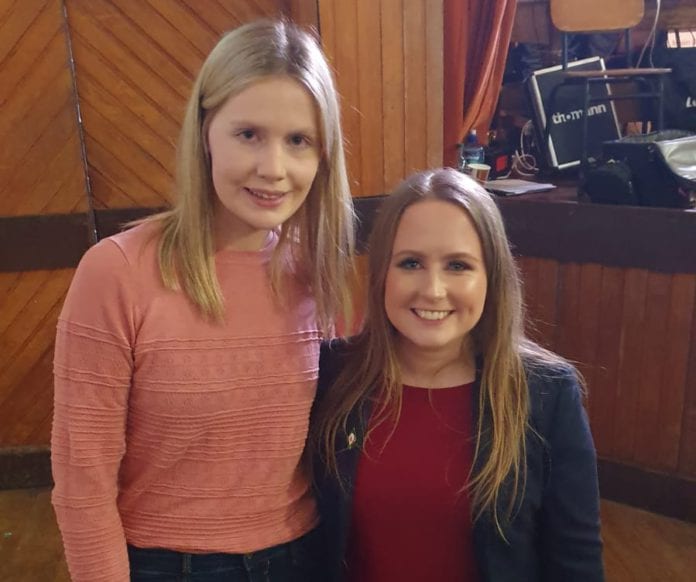 Galway’s two Sinn Féin TDs have been appointed to positions on the party’s front bench.

Galway West TD Mairéad Farrell has been selected as Sinn Féin’s spokesperson on Public Expenditure and Reform and is one of seven women TDs out of 16 on the new front bench.

Constituencies in every county in Connacht are represented in the new front bench, which includes Mayo TD Rose Conway Walsh and Sligo-Leitrim TD Martin Kenny.

After winning the highest percentage of votes in the general election this year, Sinn Féin leader Mary Lou McDonald says the party will be the “most energetic, the most determined and the most effective Opposition in the history of the State”.

She said that Sinn Féin’s priority will be to stand up for workers and families on the issues that matter.

“This means rebuilding the economy with decent work for decent pay at its core, as well as delivering affordable housing, a single-tier health system, public childcare and restoring the pension age to sixty-five,” said the Sinn Féin President.

“We will work for a United Ireland; as the health and economic challenges posed by Covid-19 and Brexit have starkly exposed that an all-island approach simply makes common sense.

“Ireland faces big challenges in the months ahead and we will be playing our part in delivering the change that is needed.”