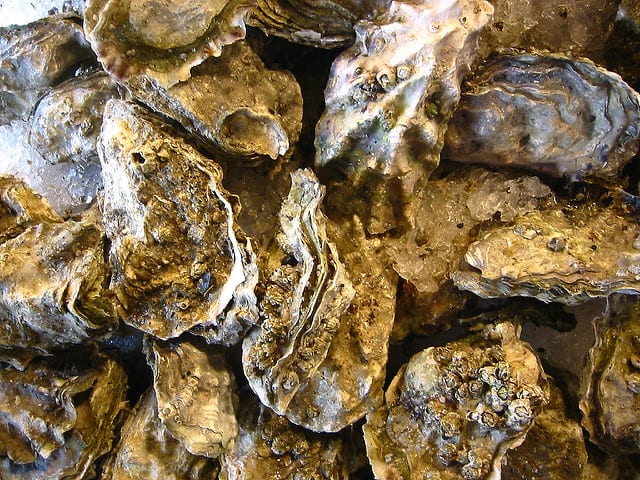 Galway’s Marine Institute is warning people not to gather shellfish along the west coast after detecting toxic compounds that can make people very sick.

The Marine Institute is warning against recreational picking since monitoring on the south-west and west coasts in recent weeks detected multiple toxins.

The occurrence of these compounds is common at this time of year the Marine Institute says.

It’s caused by the presence of microscopic phytoplankton species that are often found in Irish coastal waters during the summer.

All commercial harvesting in the affected areas monitored by the Marine Institute has already been shut down for the time being.

This programme helps to “protect the consumer and ensure the highest quality” of Irish goods, both for the home market and abroad.

“This summer, so far, has seen high levels of toxic phytoplankton and toxins in shellfish requiring temporary closures until the problem abates,” Dave added.

In the meantime, people are advised to avoid picking their own shellfish, and to instead get them from a retailer sourcing from an unaffected location.

He stressed that these toxins do not have any effect on humans swimming or engaging in other coastal activities.