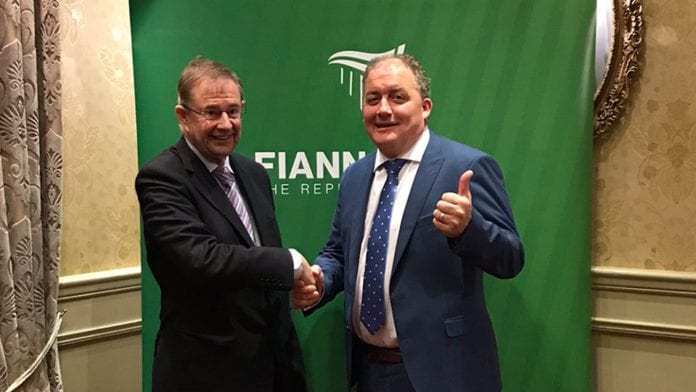 The two were chosen to contest the next general election, which is expected in mid 2020, at a selection convention in the Galway Bay Hotel on Thursday evening.

Councillor Crowe said that he is “honoured and humbled” to have been nominated by Fianna Fáil to stand in the next election.

He thanked his Fianna Fáil colleagues on the city council for their support and endorsement, adding that he looks forward to working with Eamon Ó Cuiv in the coming months.