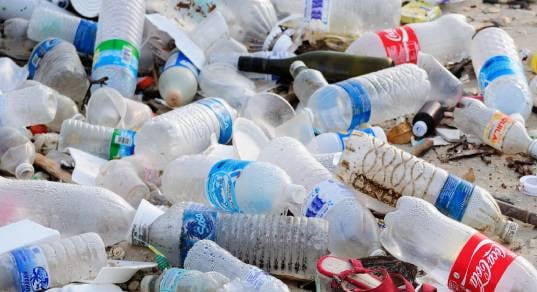 The Fianna Fáil councillor pointed to reverse vending machines, which give people money in exchange for depositing bottles and cans, as an easy and positive way to encourage recycling.

He suggested that the city council should consider a pilot scheme with these machines in order to gauge whether it would help tackle the amount of litter on our streets.

“I think it could work,” Cllr Alan Cheevers said, “I have seen it work in other countries such as in the States. People get 3 cents or 5 cents back on a bottle and 2 cents back on a can.”

“It would be great to get local shops on board. I think the scheme would make a huge difference to the amount of litter we see in the city and go some way to meeting our climate action targets.”

Councillor Cheevers said that the city council needs to take a more proactive approach towards encouraging recycling, and that he will be raising the prospect of a trial scheme for this at the next council meeting.