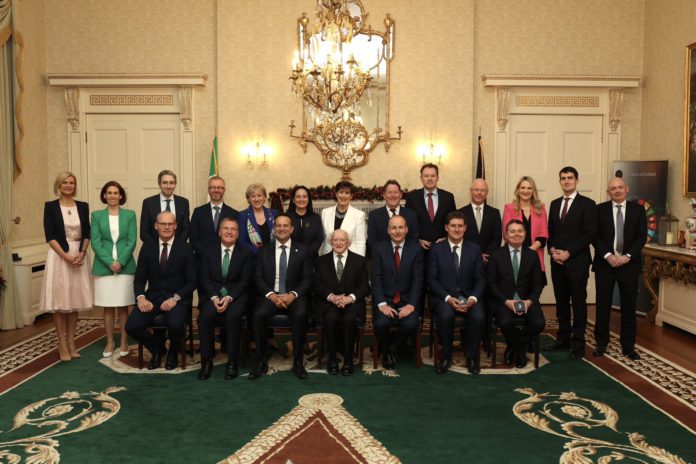 Galway TD Hildegarde Naughton has been appointed the new Government Chief Whip in a cabinet reshuffle.

The reshuffle came as Leo Varadkar took the office of Taoiseach once again on Saturday, after Micheál Martin stepped down as part of the coalition deal.

“A huge honour to be appointed as Government Chief Whip today,” the Galway West TD said.

“A serious legislative schedule to fulfil while maintaining a strong voice for the West at Cabinet.”

Deputy Naughton has also been appointed a Minister of State for the Department of the Taoiseach.

Formerly, under Micheál Martin’s government, she was a junior minister in the Department of Transport.

In his speech on taking the office of Taoiseach for the second time, Leo Varadkar gave particular mention to the housing, cost of living, and climate crises, as well as the war in Ukraine.