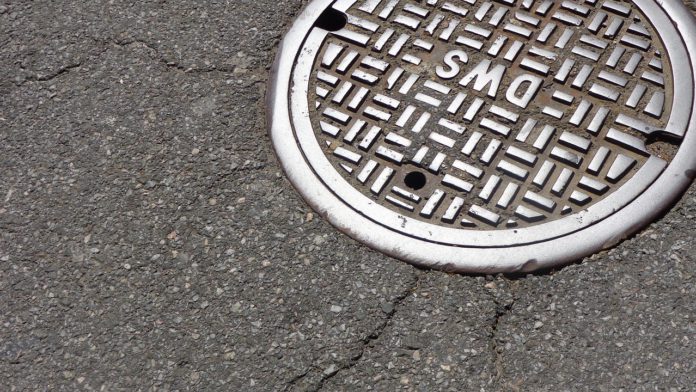 Work on a major upgrade to the sewerage network in Athenry is due to get underway next year, as a contractor has now been chosen.

Galway TD Seán Canney said that the contract for new sewerage pipes in Athenry has been signed, with the contractor to start work in 2023.

The project, when complete, will allow existing housing estates to connect to the public wastewater plant, and get rid of private treatment plants around town.

Deputy Canney said that this is good news for residents of Athenry, following years of delay on the issue.

“The treatment plant was upgraded and commissioned several years ago to make it capable of taking in increased sewerage from the estates in the town.”

“Residents in the estates around the town will now be relieved to learn that when complete the network will remove the cost of maintaining the existing private plants and allow the estates to be fully Taken in Charge by Galway County Council.”

This €10 million investment in sewerage infrastructure for Athenry is due to get underway early next year, he said, and take approximately two years to complete.

“There will be some disruption in the town during the works, but it is necessary to ensure that all wastewater is connected to the main treatment plant.”

Planning permission for the project was granted by the county council back in July.

The project will involve decommissioning the existing combined sewer overflow at North Gate street in the town centre, and replacing the sewers from the Cuirt Ard/Caheroyan Road junction to the Caheroyan Pumping Station.

That pumping station is to be decommissioned and completely removed, and a new station will be built adjacent to Pairc na hAbhainn housing estate.

New sewers starting at North Gate will be laid to the new pumping station, as will a new sewer from the site of the decommissioned station, both of which will cross the River Clarin.

A rising main will go from the new pumping station to the Athenry Wastewater Treatment Plant.