Just before we ring in the New Year, we’re taking a look back at what were our top stories with readers in 2018.

It’s been a hell of a year for Galway and there’s been plenty of stories on cultural offerings and expansion going on in the City of Tribes.

Here are just a few of the stories that readers most enjoyed this year, let us know what you think.

National Geographic says Galway is an essential world destination for 2019

The most popular story with readers this year was one that looks ahead to 2019.

National Geographic Traveller, out of all the spectacular locations for history, culture, and the wonders of nature, said that Galway is a place just have to visit in 2019.

Our culture, arts, heritage, and growing reputation as a foodie destination were some of the reasons Galway was cited.

There were two other Irish destinations on the list as well, but Galway came ahead of them. That’s important to keep in mind.

The unexpected reason people are queuing in Liosban at 6am

Would that all stories were as good. Galway IS a popular destination, with people coming from all over the world to try and make a life here.

But an overworked immigration office leaves crowds of people anxiously gathered on the street early in the morning to see if they will be one of the luck few to get seen.

It adds an extra layer of fear and uncertainty to the already gut churning visa process. 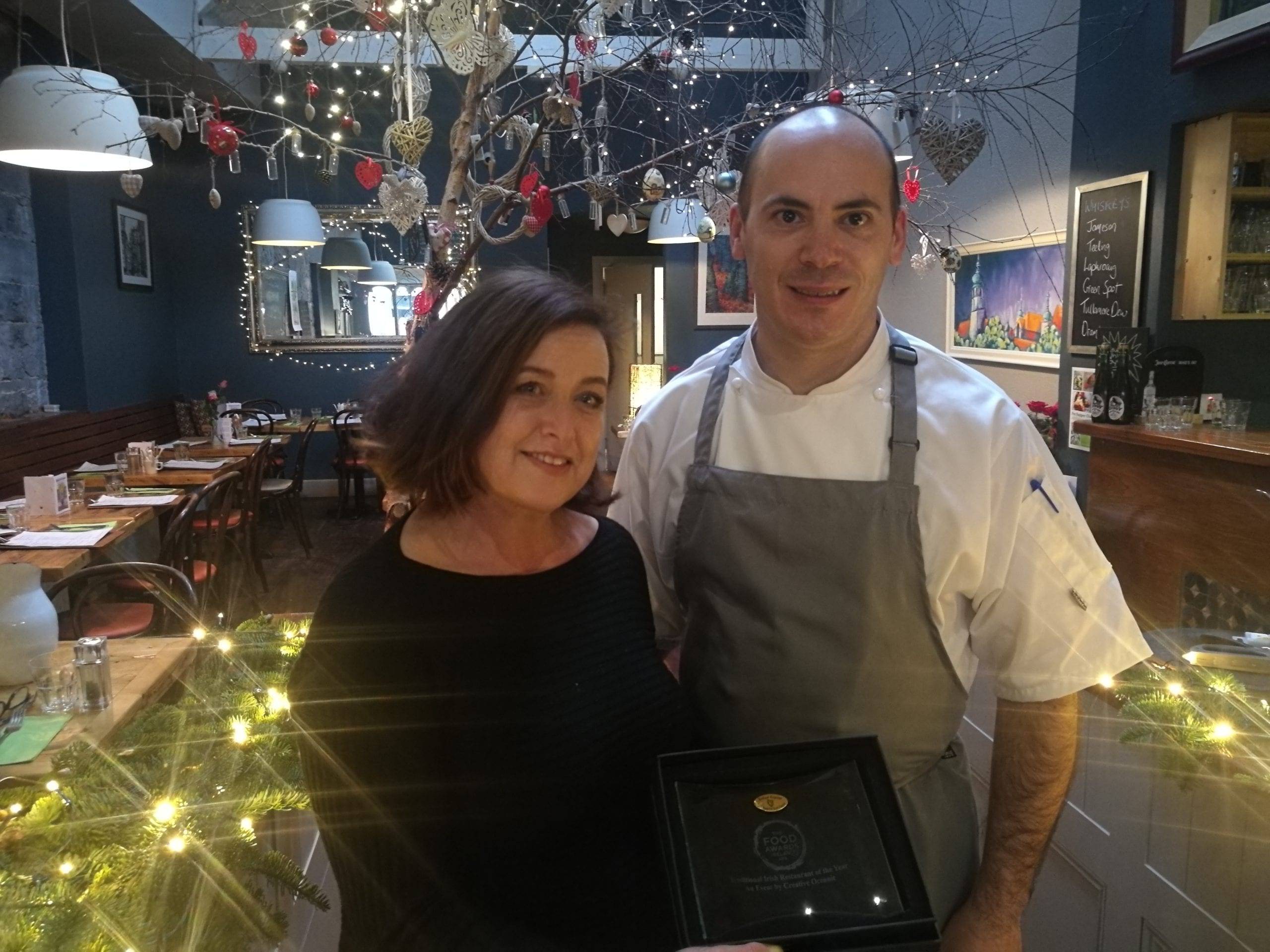 The popular brunch spot is known for its delicious and affordable organic food.

They’ve managed to keep locally sourced, organic food affordable by cutting out the middle man and supplying all their produce from Dela Farm outside Moycullen. 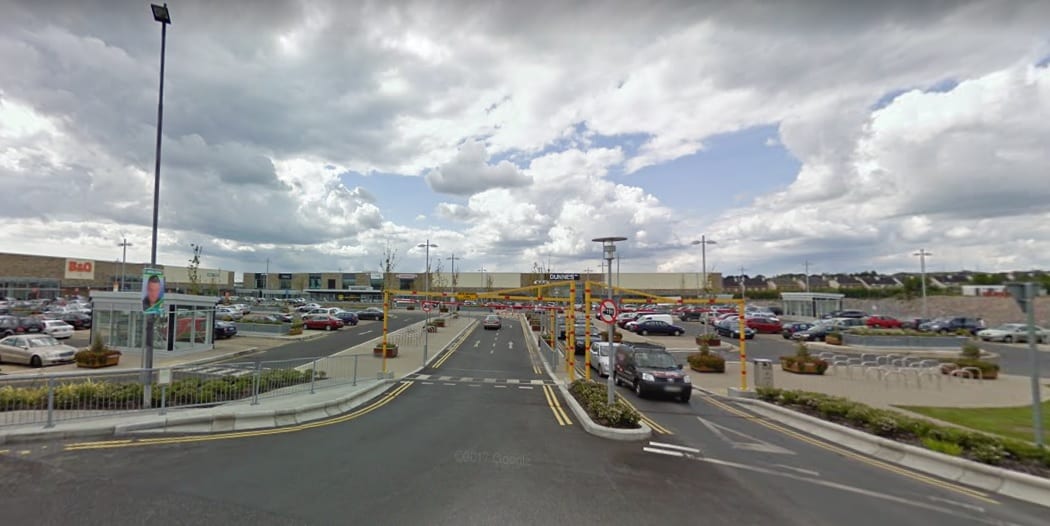 Whether it was the prospect of a huge number of new jobs, or just the new shopping opportunities, people were excited to hear about this expansion to Gateway Retail Park.

One of the biggest retail projects in Galway in years, this is sure to bring jobs, and admittedly traffic, to the area.

Those were the four stories that readers were most interested in at Galway Daily this year.

Did you like them or was there any other news that caught your eye in 2018?

We hope you enjoyed reading these stories as much as we did telling them to you and look forward to another good year.

Happy New Year’s all, and have a great evening.