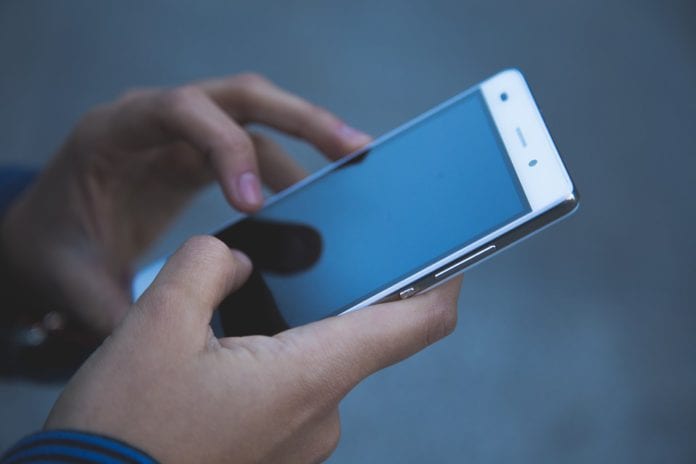 Without a doubt, eCommerce is progressing at breakneck speed in the current world economic framework. As regards payments, there’s something of a revolution going on, and digital sales are no more just “add-ons” provided by companies smart enough to do so; they’re now a must-have if one wants to have any surviving business strategy.

Companies like Revolut casinos now make use of online payment methods for transactions, advancing easy and seamless business practices. Due to the new advancements in online payments, transactions can be finished in a matter of clicks.

In this article, we’ll take a look at how far the e-commerce industry has come with online payments, and take a peek at where it’s going in the future.

History of Mobile Payments (A look into the past)

1999: Some mobile phones were able to purchase movie tickets.

2004: Donations to NGOs via SMS started.

2009: Advent of Square. Mobile payment market made sales of over $69 billion.

2011: A new wallet service was introduced by Google.

2014: Apple Pay was introduced by Apple.

The Present of Online Payments

That’s a bit into the past. Now let’s take a look at what’s going on currently in the world of digital payments worldwide.

As can be expected from the name, contactless payments do not require contact between the reader and the device. It allows customers to wave their devices over the reader or tap their credit cards to make payments

Since the proliferation of smartphones, the shopping trends of consumers have fast evolved. One-click commerce and in-app payments have risen in popularity as time has gone by.

The future of mobile payments

Now, let’s see what the future has in store for mobile payments.

Security is a major factor in the development of future payment tech. Problems in advancing payment technologies could arise if security is not matching up.

Getting the lookout for frauds from such a huge crowd of users can be a lot of work. Naturally, only specialized software and machines can handle it.

Anything biometric refers to a calculation of physical traits like the retina, iris, fingerprints, face, voice, eye, vein infrared thermogram, or a mix of all of these traits. Biometric authentication is being fast adopted by modern banks as an advanced form of digital security.

Seeing as the tech-savvy types in this generation spend a chunk of time surfing on different social media like Facebook, Snapchat, Instagram, TikTok, and so on, retailers and merchants have soon caught on. They’re starting to get across to them using social media, and offering them products.

Mobile payments have come a long way, right from the late 20th century up till this point. The advancements made over the past two and a half decades are astounding, and it promises to get even more so.

The journey is yet to see many more drastic changes, and in the coming times, we almost certainly would see mobile transactions take a new shape. One thing is for sure though, it’s going to be a thoroughly exciting ride.