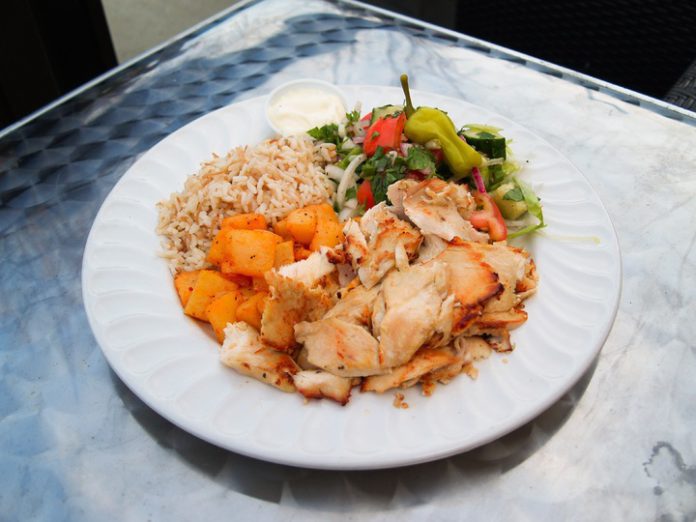 The owner of Connemara Catering has said that he is no longer to provide the hot meals service to DEIS schools in Connemara because of the insufficient fee being paid by the Department of Social Welfare for the service, which has not changed since 2003.

In an interview on RTÉ Raidió na Gaeltachta, Patrick Mac Donncha said this has resulted in almost one thousand pupils in Conamara across fifteen schools being left without the service.

He explained to Cóilín Ó Neachtain on RTÉ RnaG that the fee was sufficient at the start of the scheme, but for the last year and a half, with costs increasing hugely, it was no longer tenable to provide the service.

“I’ll put it like this, I’d get more for a bag of Taytos in the pub I have back in An Cheathrú Rua than I am getting to provide a hot dinner,” said Patrick.

“We were getting less than €2 to provide a hot meal and a drink … You would need at least €3 to be able to do that right.

“They were getting a hot meal, like turkey and ham, potatoes and veg … a good hot meal. You can’t do that for less than €2, that day is gone.”

Although Patrick is based in Galway, he said that there were problems with this scheme all over the country with companies pulling out of providing the service.

“A lot of companies have pulled out of the scheme altogether because it’s not doable. They need to look at this whole scheme again and start again from the beginning.

“The schools are back now for the last six weeks. Nobody is talking about it … The principals and the parents are giving out about it, but nothing is being done.”