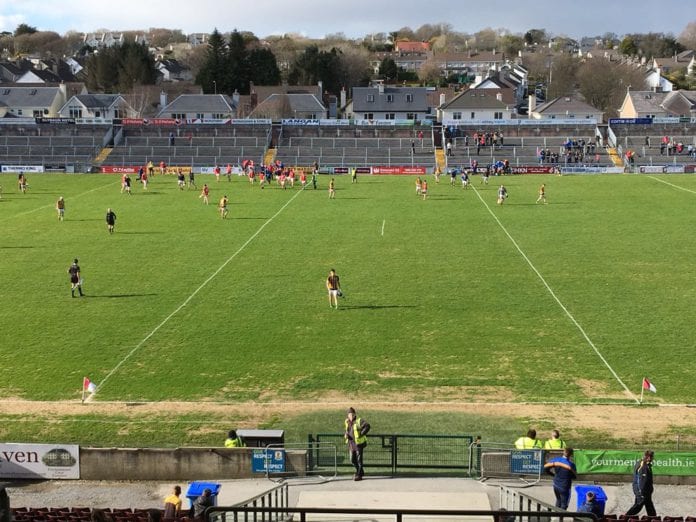 With the weather playing havoc with pitches over the weekend, only two games took place in Group One of the intermediate hurling championship.

Oranmore/Maree made a statement of intent as two late Sean McInerney goals gave them a 10-point victory over Sylane on Sunday in Pearse Stadium. (Click Here For Match Report)

Only two points separated the sides at half-time as Oranmore/Maree led last year’s Junior Champions by just 0-7 to 0-5 but they used their experience in the second tier to full effect after the restart.

Sylane stayed in touch through Kevin Brady and Shane Glynn and had a late goal from Stephen Reilly.  But McInerney’s two strikes gave Oranmore/Maree the spoils.

An Spideal came close to a shock victory in Pearse Stadium on Saturday only for two late goals giving the verdict Carnmore’s way.

But Carnmore got in for two late goals to take the win.  After their relegation from senior statsus, Mike O’Rourke will be happy to begin his reign with two points.