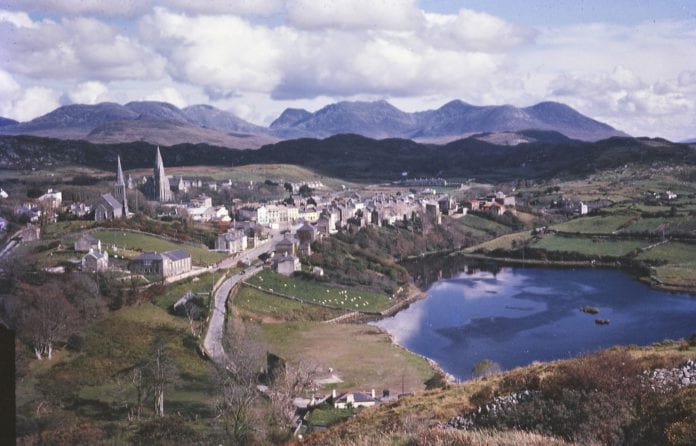 In Clifden, the number of people on the Live Register (which includes Jobseekers Benefit, Jobseekers Allowance and other entitlements) was 800, down from 858 in February.

This decrease is representative of the national figures.

The number of persons seeking benefits in March 2018 was the lowest number recorded since July 2008.

10% were from other EU member states and 82% were born in Ireland.

The Live Register does not necessarily calculate unemployment, as it considers people with part-time jobs, seasonal and casual workers.