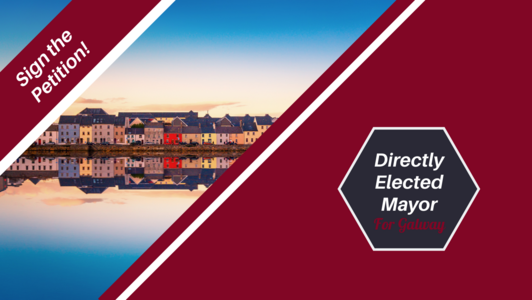 The Social Democrats councillor says that the move would ensure that the person in charge of everyday decisions and the future of Galway is selected by the people.

Galway City Council unanimously passed a motion by Cllr Hanley in October 2020 which called for the Government to hold a referendum so Galway can have its say on this issue.

Cllr Hanley says that directly electing the mayor would also be a move away from a Dublin-centric model, to one where more and more decisions about Galway are made in Galway.

He says that everyday councils and staff do work to help our communities, but that local government has a long way to go.

“We need more power and decision making on a local level led by a directly elected mayor,” he said.

The petition can be found here.