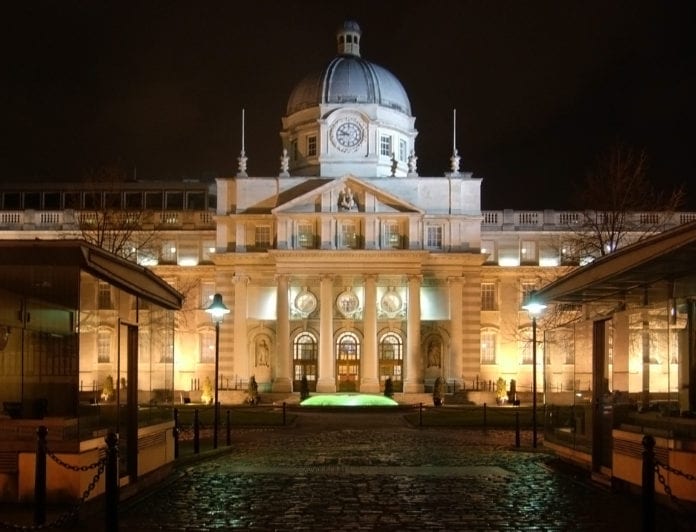 The make-up of the new Cabinet was revealed yesterday evening with the three government parties carving up fifteen ministerial seats between them.

The new Cabinet is made up of six Fine Gael ministers, six Fianna Fáil ministers and three Green Party ministers – but none of them are from Galway or Connacht.

In fact, none of the fifteen Ministers announced yesterday are from any county along the Atlantic coast from Donegal to Limerick.

Galway West TD Hildegarde Naughton (FG) will have a seat at the table though as Minister of State at the Department of Climate Action. She is one of two “super juniors” who will join the other Ministers, but won’t be able to vote.

The Fine Gael TD said on social media, “as the senior Government Minister in the West, I am fully committed to representing its interests.”

Her colleague Leo Varadkar is the new Tánaiste and Minister for Enterprise, Trade and Employment, and is one of six Ministers from constituencies in Dublin in the new government.

Cork has the next highest representation with three cabinet seats in total, including the new Taoiseach Micheál Martin. All three are from the Cork South Central constituency.

Barry Cowen (FF) from Offaly will take over as Minister for Agriculture, while Paschal Donohoe (FG) remains as Minister for Finance. Helen McEntee (FG) has taken over as Justice Minister.

The Green Party has three Cabinet seats including Eamon Ryan as Minister for Climate Action, Communication Networks and Transport.

The Greens’ Catherine Martin will be Minister for Media, Tourism, Arts, Culture, Sports and the Gaeltacht, and Roderic O’Gorman will become Minister for Children, Disability Equality and Integration.