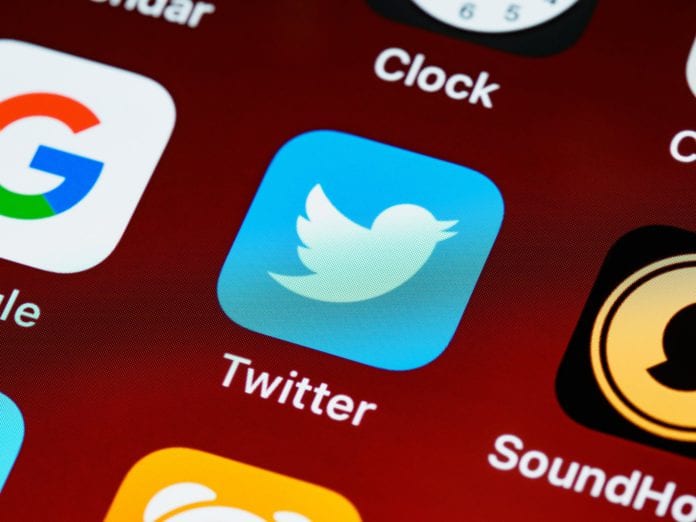 As we edge closer and closer to polling day, a nation remains split on who will lead America as President for the next four years.

Controversial incumbent Donald Trump faces possibly his toughest opponent yet in the shape of Joe Biden, who, turning 78 in November, would become the oldest person to hold office in The White House.

But even though election night is just a few short weeks away, there’s plenty of water to go under the bridge and, especially if you’re Trump, plenty left to be said. And with over 87m Twitter followers, a large percentage of the US population will be listening – whether they agree with him or not.

In this article, we will examine Trump’s strategy on social media and consider whether or not Twitter could help the former real estate mogul hold onto power for another four years. Could 280 characters really help shape the future of the Western world? 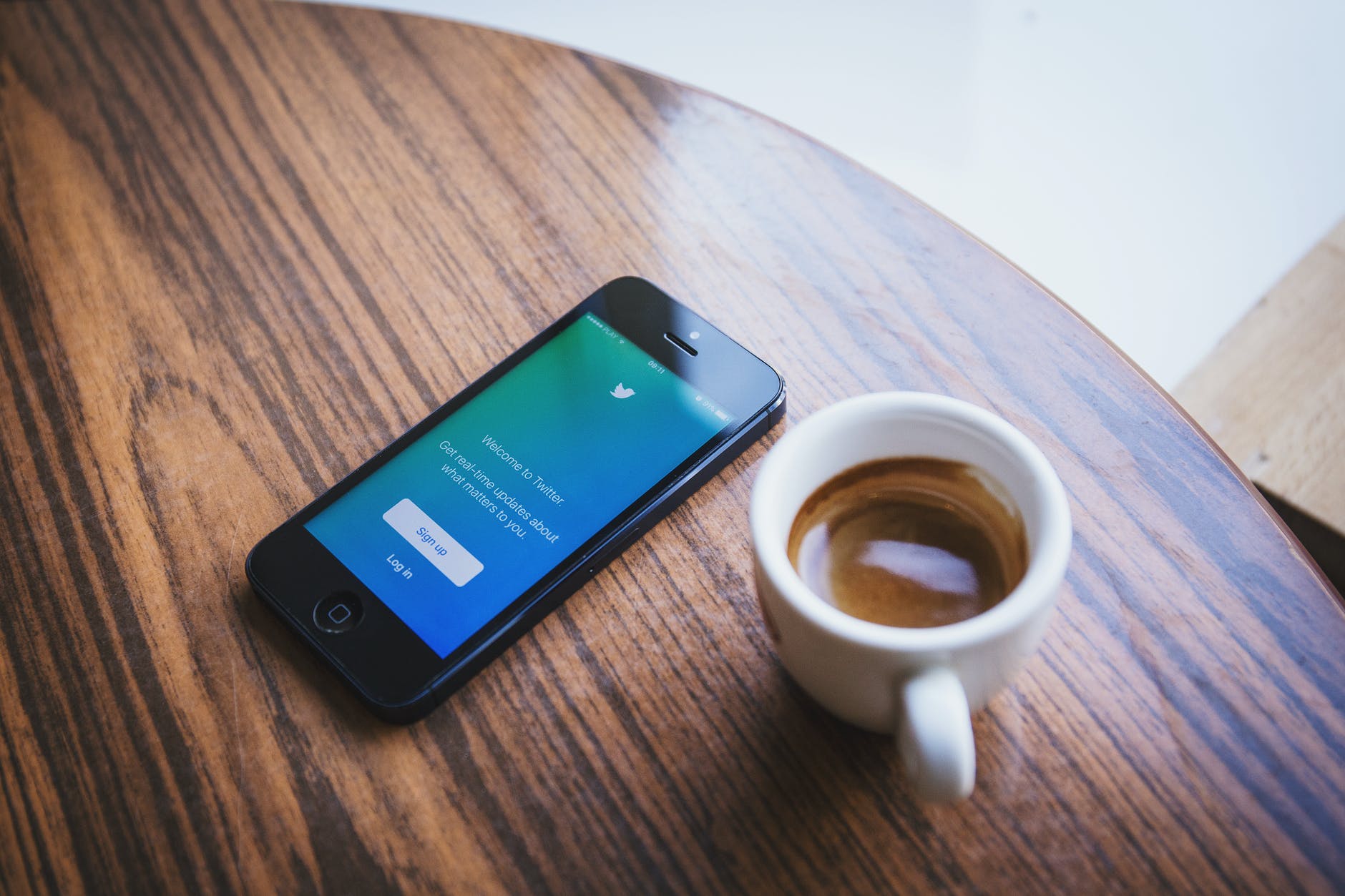 The state of play

At present, Biden appears favourite to unseat Trump and become the next President of the United States. The latest odds on the next US president place him narrowly ahead with just weeks to go until election day. Unsurprisingly, the prospect of losing, and failing in his objective of becoming a two-term President, has supercharged Trump’s attack. Twitter is a key tool for the incumbent as he seeks to claw back the deficit, especially if the sheer volume of Tweets being published is anything to go by.

Biden is also active on Twitter, but he is far more restrained in his output. There’s a distinct whiff of consideration and forethought about the Democratic candidate’s output, and there’s no doubt that the veteran hopeful has a team around him helping him make the right statements on social media.

Trump’s brand of Tweeting is the total opposite, with frequent Retweets, fragment statements and liberal use of capital letters commonplace through his feed. It’s not beyond the realms of possibility that members of his communications team have attempted to intervene when Donald has seen the red mist, but it’s apparent they haven’t had much success.

In the lead up to his election in 2016, throughout his first term, and during the build-up to this year’s election, Trump has harnessed the power of Twitter to remain in the headlines and at the centre of conversation. He has eagerly Retweeted supporters from all walks of life – be they rappers, businessmen or MMA fighters – and reacted quickly to negative headlines written about him. Because Twitter is instant, and his followers so numerous, Trump has the ability to easily challenge and even change a narrative.

The President has focused much of his energy on attacking his opponent in recent months, and again Twitter is the perfect tool for implementing this strategy. A quick Retweet can add momentum to a theory and turn a little bad press into a PR nightmare for Biden. From Trump’s perspective, somebody who doesn’t vote for his opponent is almost as valuable as somebody who votes for him, especially as records show that low turn-outs typically favour Republican candidates. 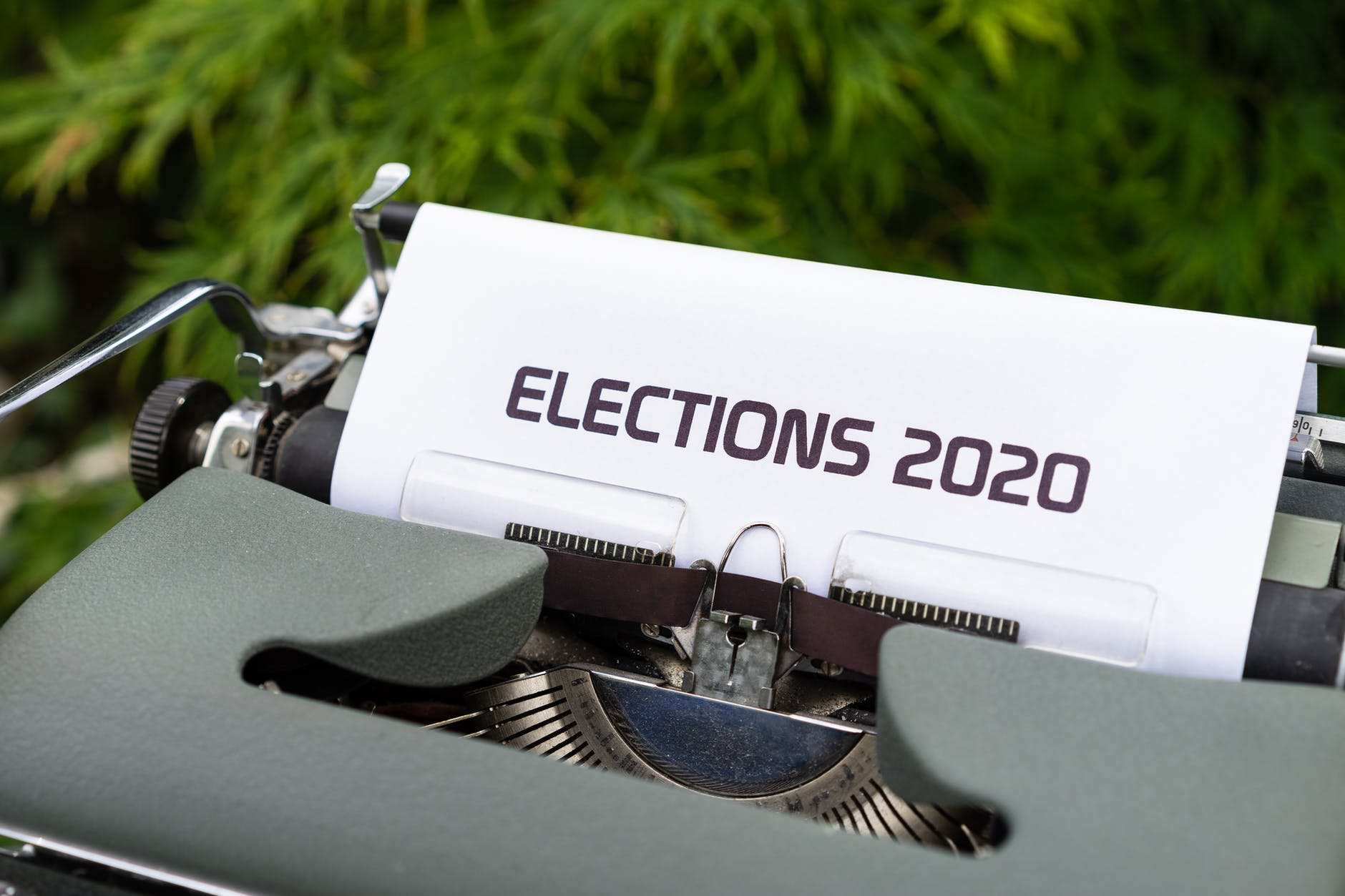 As voting day edges closer, it’s likely the volume will be ramped up even louder on social media. And though platforms like Twitter will not decide the next president on their own, they will certainly have a significant impact.