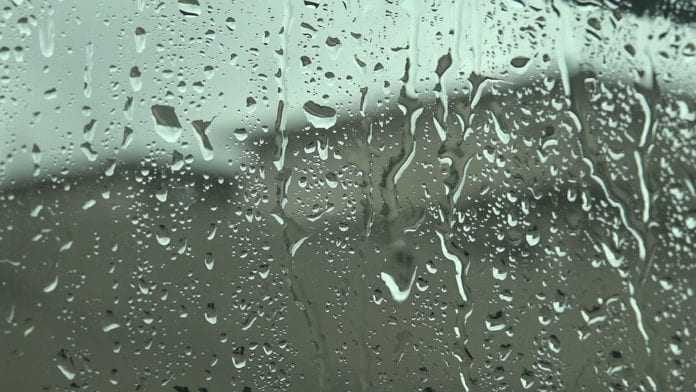 Winter is coming and the heatwave seems like a distant memory.

This week will remain miserable and grey for the most part – except from Wednesday when we will see some spells of sunshine.

As for today though, it will stay cloudy and breezy with outbreaks of rain, which will be heavy and persistent at times throughout the afternoon, causing dangerous driving conditions on some roads.

The rain will gradually ease this evening. Highest temperatures wont exceed 16 degrees today, with lows of around 10 degrees forecast for tonight.

There will be further outbreaks of rain early tonight, but it will become mostly dry as the night goes on with just the odd light shower remaining by dawn.

Tomorrow, Tuesday will be yet another cloudy day with some scattered showers, but the odd bright spell might break through.

It will be a cool day with highest temperatures of 14 to 16 degrees in moderate to fresh, southwest to westerly winds.

Wednesday, however, looks like it will be brighter with considerable periods of sunshine forecast throughout the day. Temperatures won’t rise though, remaining in the mid teens.

The rain is expected to return by the end of the week, with the weekend seeing showers and bright spells.