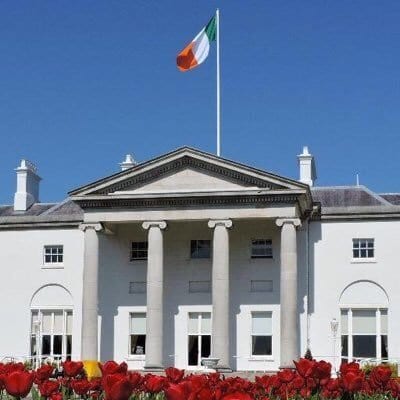 Have we ever had a better President?

President Michael D. Higgins has today said in a statement that homeless people are “deprived of a sense of belonging.”

The former NUI Galway lectuer has been a champion of the most vulnerable in Irish society throughout his career, and today’s statement is a reminder that homelessness is much more than just not having a fixed address.

“Being homeless is not just about being deprived of having a roof over your head,” President Higgins said, “it it about being depraved of a sense of belonging, a place within a community, full participation with a voice in society.

“There can be no doubt that a life defined by those three bleak words ‘no fixed address’ is a life deprived of the most basic entitlements that most citizens take so much for granted.

“Whether that homelessness takes the form of being forced to sleep on streets and in doorways and in public parks; or being placed in emergency accommodation with all the uncertainty that entails; or having to care for a family in just one room with no access to cooking facilities or outdoor space; homelessness removes so many of the acts of discretion that define freedom.”

Weeks ago, COPE Galway, a homelessness charity, said that there were in the region of 50 homeless families, including up to 100 children, and 45 single person households in emergency accommodation in Galway city.