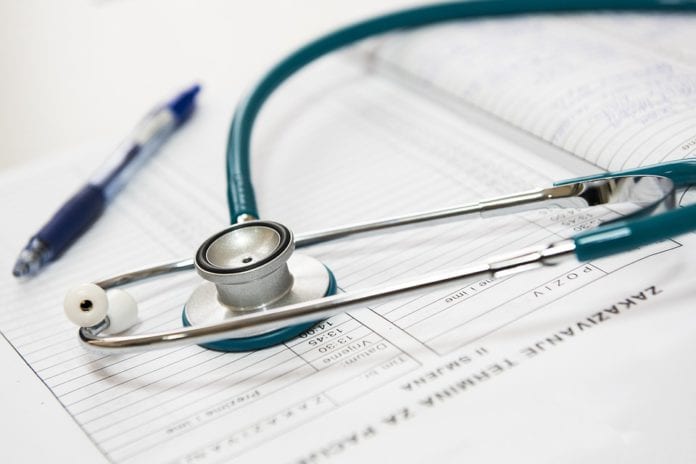 “The patient is being managed appropriately.”

A case of tuberculosis (TB) has been identified in University Hospital Galway, the HSE West Department of Public Health has confirmed.

TB screening is being offered to patients and staff who had close contact with the person.

The HSE has confirmed that all people who were in contact with the person for a prolonged period have been identified.

The hospital is in the process of contacting them.

The risk of transmission of disease is considered to be low and the patient is being managed appropriately.

TB is an infectious disease caused by bacteria which can be spread by breathing in these bacteria sneezed or coughed by someone who has TB in their lungs.

In most people the body’s immune system kills the bacteria before they start to cause symptoms and the person does not become ill.

When a person is diagnosed,  people who have been in prolonged close contact are offered screening tests to check if they are infected. People invited for screening are offered specialised tests.  Further tests including X rays or blood tests may also be required.

In 2016 there were 17 cases of the disease in Galway city and county and 319 cases across Ireland,