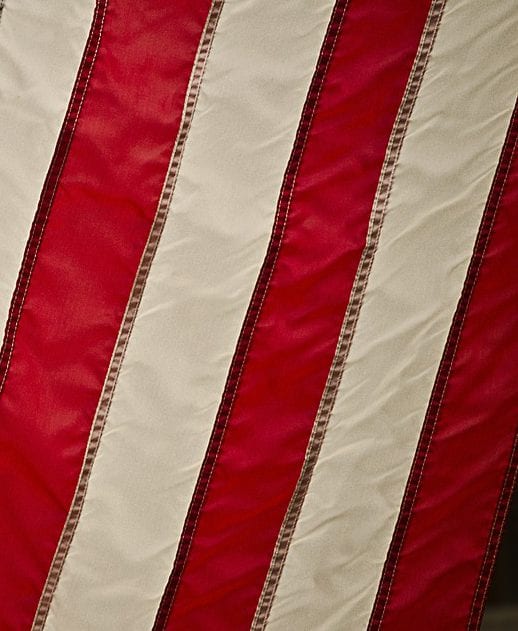 Derry City are travelling here after a lenghty break.

Derry City haven’t played a game since August 20th, and are without several players going into the game tomorrow night at Eamon Deacy Park.

But the Candystripes are pushing for a European spot and will fancy their chances against Galway United.

Derry City are fourth in the league, while their opponents tomorrow are 11th and fighting to remain in the top flight.

Shane Keegan has reported a clean bill of health ahead of the Derry City game and he will take some encouragement from Derry City being without Aaron McEneff (suspended), Darren Cole (ill), Nathan Boyle and Dean Jarvis as they travel south.

Derry City boss Kenny Shiels said the lenghthy break is concerning and that the full effects won’t be known until after tomorrow evening.

Speaking to the BBC, he said: “Rustiness is a concern but we won’t know the impact of the lay-off until after the game.

“This will be a tough match – Galway are a good team and I believe they are in a false position.

“We are missing four very important players but if we draw we will move up to third and that’s where we want to be,” he addded.

Galway United are eight points clear of Drogheda United who lie bottom of the table and look set to be relegated, however a win tomorrow for the Tribesmen will put clear distance between themselves and bottom-spot. Drogheda United will host Bohs tomorrow night.