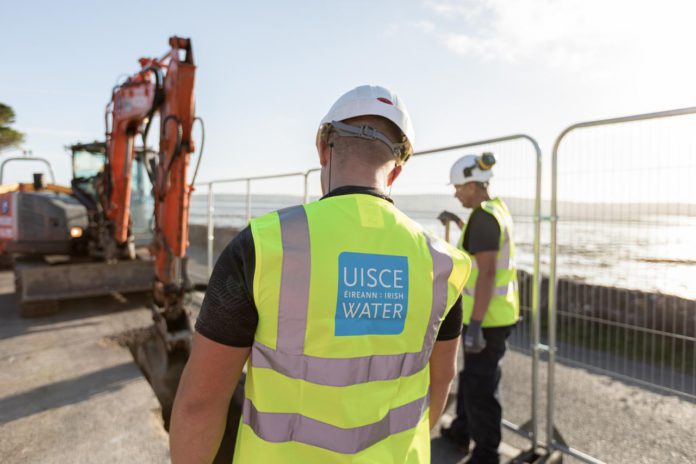 Irish Water has said that the overall number of Boil Water Notices issued in the past six years, particularly long term notices, has dropped significantly.

The semi-state company said that it is making progressing in eliminating them altogether, but that this will take time.

Responding to the recent Water Advisory Body quarterly report, the utilities provider said that many risks to public water supplies existed for years, but were only detected due to more robust sampling and testing regimes implemented in recent years.

The report by the Water Advisory Body said that it was a disturbing trend that the bulk of Boil Water Notices in place at the end of Q1 of this year were long-term, lasting more than 30 days.

It highlighted the long running BWN at Gort, which affected some 2,776 people in the area for the better part of five months.

Irish Water said that in areas where Boil Water Notices remain in place, there are plans to create “long-term, sustainable solutions” to both remove the notices, and prevent any recurrence in the future.

The statement added that they understand “disruption and inconvenience” that BWNs cause for customers, and that they prioritise resolving them.

Irish Water added that this will take time, as in some cases it can require significant investment, land acquisition, and planning applications.

Overall, Irish Water said that the report showed that significant progress has been made in delivering safe and secure public drinking water.

“Through our Leakage Reduction Programme, we are on track to reduce leakage to under 20% in Dublin and 25% nationally by 2030.”

“We have also continued to ramp up investment in wastewater infrastructure. We have already eliminated 60% of all raw sewage discharges and are on track to end almost all the remainder by 2025.”