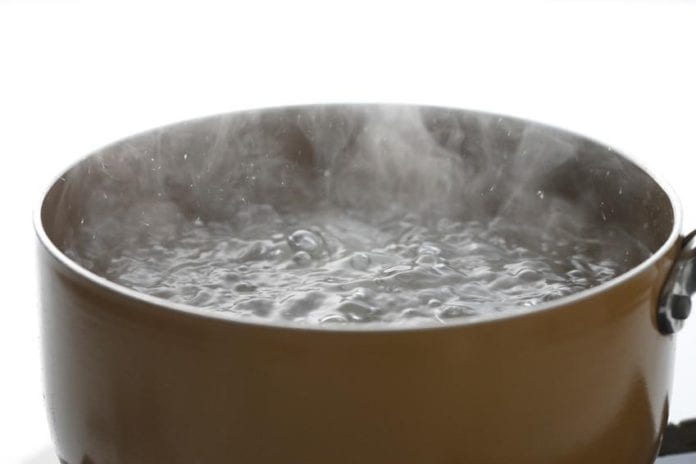 The latest quarterly report from the Water Advisory Body highlighted the long lasting Boil Water Notice in Gort as part of disappointing trend in 2022.

The WAB is a state body, comprising five members, which exists to report on Irish Water’s performance and increase public confidence.

It’s report for the second quarter of this year highlighted the large number of long lasting boil water notices.

Paul McGowan, chairperson of the board, said that it was a “disappointing trend” that 20 of the 21 notices in place at the end of the first quarter of this year were long-term.

“Under normal circumstances the WAB expects that no consumer should be on a long-term
boil water notice”.

A Boil Water Notice is considered long-term if it has been in place for more than 30 days.

The Gort Notice, which affected 2,776 people, was in effect for almost five months, from the start of February into late June.

A long-term notice means that the issue with the water treatment plant could not be fixed quickly, and required significant investment from Irish Water, the report highlights.

Other noteworthy findings in the report include 1,607 lead service connections replaced in Q1 of this year, out of a total target of 10,000 for 2022.

However, Irish Water has said that with the increased budget this year, it still expects to exceed that target by the end of the year.

It also found that Irish Water responded to 97.89% of domestic and 93.75%
of non-domestic complaints within five working days, with either a resolution or an outline plan of the proposed resolution.

This is the lowest five-day response rate since Irish Water started reporting against this metric in 2018.

A targeted survey by the Water Advisory Body also found that there were “confused lines of communication” between Irish Water and customers when there are issues with the water supply.

Paul McGowan concluded by saying that it was disappointing to see a decline in performance in these two areas.

“Customer service is at the core of utility delivery, and timely, effective complaints management is an important element of customer service.”

“The WAB is disappointed to observe this level of performance in an area it would reasonably expect to see improvement year-on-year as it beds in its customer complaints processes.”