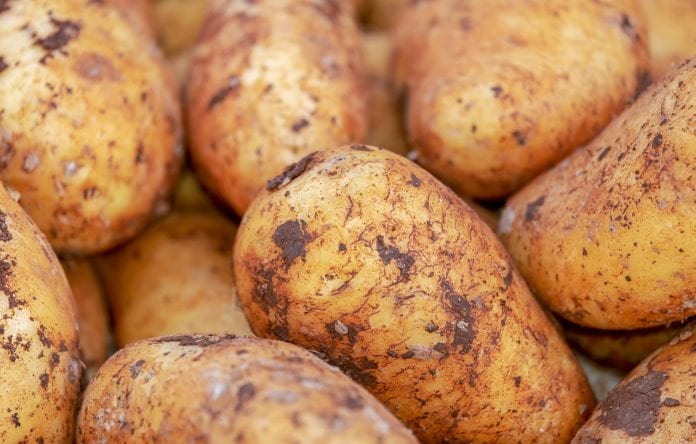 Met Eireann has issued a status yellow environmental warning for blight conditions across Ireland this weekend and early next week.

The forecaster said that conditions conducive to the spread of blight will occur in most areas of Ireland on Sunday & Monday.

There will be opportunities for spraying between showers on Friday & Saturday 19 – 20 Met Eireann said.

Environmental warnings are issued by the national forecaster if a spell of mild and humid weather is expected to last long enough for spores to develop and subsequently spread to nearby plants.