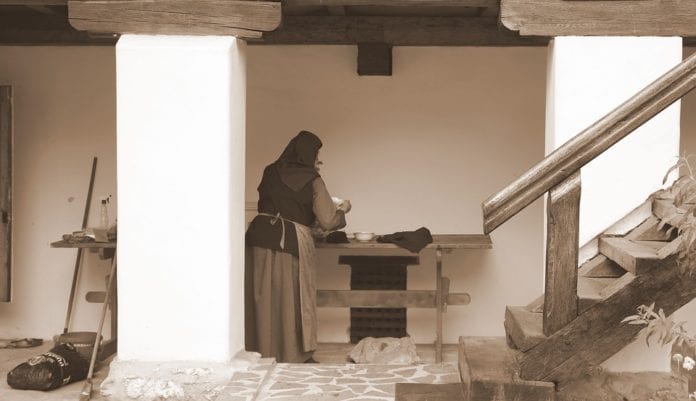 The Department of Justice is expected to write to the women who worked in the Magdelen Launderies this week and to start processing awards based on the Ombudsman’s recommendations.

The letters will be sent to women who worked in the Magdalen Launderies but lived in adjoining institutions.

Over €26 million has been paid out so far in awards to 700 former residents of the Magdalen institutions that operated in Galway and across the country.

Minister Cannon explained: “The Ombudsman`s report of November 2017, on the operation of the scheme, made four recommendations, all of which have been accepted by Government.

“Two of these recommendations concern a review of cases where the length of time spent in the institution was deemed as less than that claimed by the applicant, and cases where there are capacity issues.

“These reviews are being undertaken by a Senior Counsel, and are making progress.  Another recommendation was a guidance for future redress schemes and this is already underway, led by the Department of Public Expenditure.”