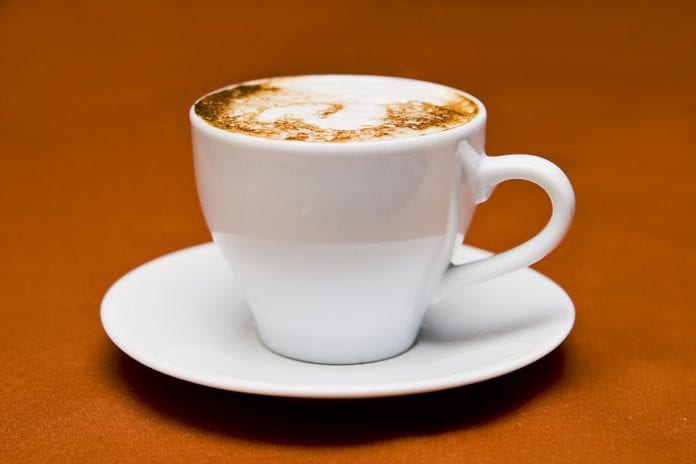 A Galway Barista will compete at the National Barista final at Bewley’s on Grafton Street next week.

Evan McCormack has fought his way through multiple competitive regional rounds, and will now face up against baristas from across the country in the Aramark National Coffee Crafting Competition.

Aramark’s Brew School aims to recognise these baristas and their beverage artistry through their national coffee competition which takes place next week on Tuesday 13 November.

Six regional winners, including Evan, will have the chance to showcase their expertise along with their beverage crafting skills at the live final.

Each will be tasked with making 4 espressos, 4 milk-based drinks and 4 signature drinks.

The Galway barista will be competing against Clare native Jim King; Joanna Tomaszewska from Mayo; Ravi Soniah who is originally from Mauritius but who now calls Dublin home; Brazilian Amanda Nieto de Almedia also now resides in Dublin; and Marta Michalewicz from Dublin.

Speaking ahead of the final, Evan said: “I’ve really enjoyed the competition so far and I’ve learn a lot.

“A few things I’ll be taking with me is a better knowledge of coffee, more confidence, an eye for skill and technique, new ideas and the relationships that I’ve made along the way.

“I’m grateful for the opportunity to put my name in the mix and I hope everyone enjoys my coffee as much as I’ve enjoyed preparing and making them.”