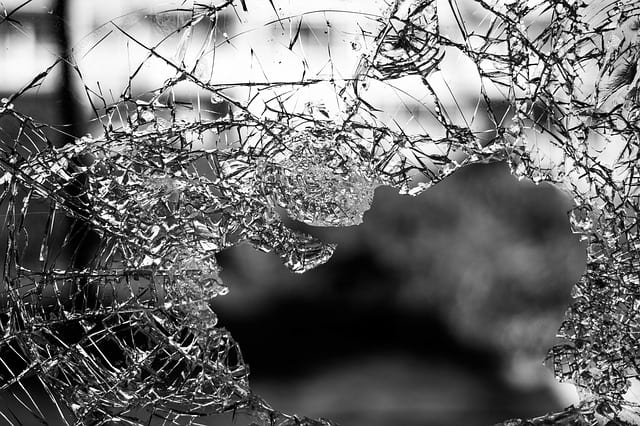 Recording hate crimes – Police in Galway City may be asked to note whether an assault had a discriminatory basis, according to the city’s Joint Policing Committee.

A motion to include reporting the number of hate crimes in the quarterly garda report passed Galway City’s Joint Policing Committee on Monday morning.

Galway Superintendent Marie Skehill noted that hate crimes are not currently recorded by gardaí – so national guidelines for recording crimes would have to change to take any new requirements into account.

He commented that Ireland currently has no hate crime legislation and cited a recent report showing that Ireland has the highest rates of hate crimes in Europe.

“It would be good to know,” he noted, adding that hate crimes are currently recorded as regular assaults by gardaí but that many are reported to GARN as having a racial or anti-LGBT basis.

According to the garda report discussed at the JPC meeting, this year minor assaults were up 31% at the same time that crime in general fell by 17%.

Superintendent Skehill stated that assaults are not categorised when recorded, so information on hate crimes is currently not available – but that to her knowledge it is “not an issue”.

He commented: “A lot of hate crime may go unreported from the LGBT community and the African community.

“We’re one of the most multicultural and diverse cities in Ireland. If we could lead the way on this…as a city that values the diversity in the city, let’s not be wanting in looking after those citizens as well.”

The motion that was passed will also be sent to Joint Policing Committees in every city and county in the State so that changes can be made on a national level.