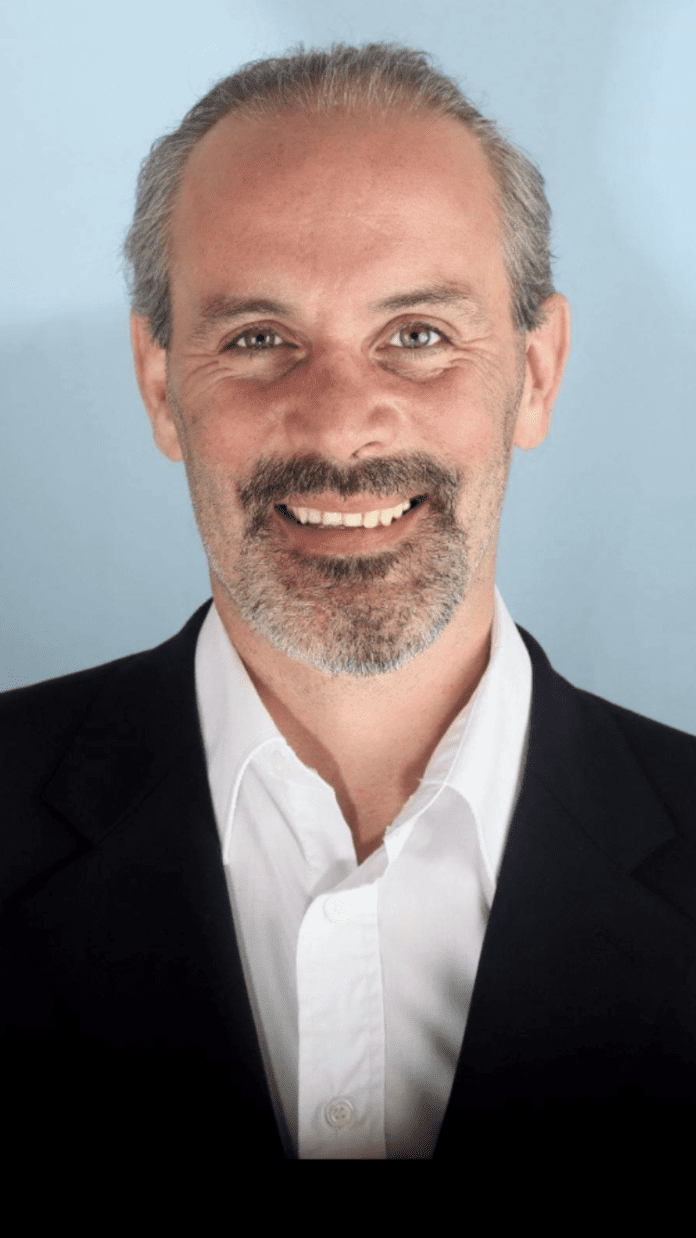 Councillor Gabe Connelly has declared his intention to seek re-election in the upcoming Local Elections this May.

Gabe Connelly was elected to Galway County Council in 2014 running in the Athenry-Oranmore local election area.

The Athenry-based Councillor was originally elected as a Sinn Féin representative and describes himself as a “Galwegian with strong Republican values”.

He then left Sinn Féin, citing “ongoing unrest around the way the party was dealing with unethical behavior”.

At the time of his resignation from Sinn Féin, Connelly stated he would be open to rejoining the party in the future if certain changes were made.

It has now been confirmed that Gabe Connelly will be seeking re-election in Athenry-Oranmore as an Independent candidate.

If re-elected, Connelly declared his intention to be a voice for an area that has been increasingly “marginalized” over the years.

He blamed this marginalization on ‘successive centre-right governments’ accusing them of treating rural Ireland with disdain and contempt.

The Councillor listed his involvement in local GAA, soccer and boxing while also being a member of the Athenry Men’s Shed as evidence of his commitment to the area and the community.

He doubled down on this stating his involvement and dedication to these local organisations gives him unique insight into the daily issues which effect his community on a continuing basis.

He cataloged Mental health, Public transport, Rural connectivity, WiFi, Isolation and Crime as being the current day to day issues which effect Athenry-Oranmore.

Connelly pointed to his record on the Council over the past 5 years and described his various activities.

He proclaimed the issues of homelessness and affordable housing as being two crucial priorities for him both before and after election to the Council in 2014.

Connelly claimed homelessness and affordable housing are issues that go hand in hand.

He labelled housing a right instead of a privilege and praised the Apollo House campaign for exposing many of the systemic issues in society.

He expressed his delight to have offered both his presence and support to the protesters and campaigners in their efforts to “highlight, reduce, and offer solutions” to the homeless and housing crises crippling the Country.

He than referenced his campaigning for better road infrastructure and enhanced road safety measures (speed reduction in high casualty areas) when it comes to transport.

In relation to crime, he alluded to his support for restoring and increasing Garda numbers “to tackle rural crime”.

When it comes to rural issues the Councilor drew on his prior efforts to campaign for access to additional resources to improve rural connectivity and combat rural isolation.

Finally, he spoke of his support to fund more mental health initiatives while on the Council and provide better facilities for people with disabilities.

“As someone who lives with a daily disability that will last a life-time, I understand the daily frustrations people have with long hospital waiting lists, the hoops you have to jump to get the care you need because of red-tape and excessive bureaucratic governance”.

Galway Daily reached out to Gabe Connelly to obtain his thoughts on fellow former Sinn Féin representative and TD Peadar Tóibin holding a talk in Galway this month and whether he would be interested on joining a new party set up by Tóibin.

Tóibin, who quit Sinn Féin this year as a result of his pro-life views, is due to speak at the Menlo Park Hotel on the 16th of January.

Over the last few months he expressed his desire to form a new pro-life party with a heavy emphasis on housing and health matters.

Speaking to Galway Daily, Gabe wished Peadar well but declared he had no intention of joining any party, including Peadar’s.