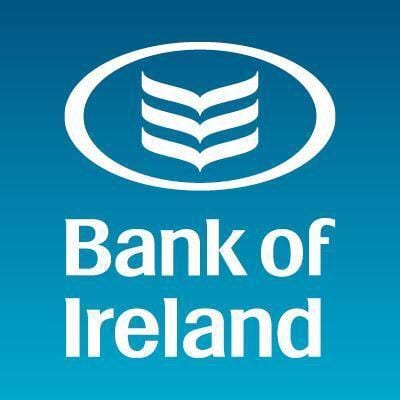 Going cashless is causing major problems with debit cards not working for the second time in the space of 3 weeks.

Earlier today some Bank of Ireland customers were affected by issues with debit card point of sale and ATM transactions.

Bank of Ireland released a statement on twitter explaining that there were problems with the debit cards, but stated that credit cards should be working.

We’re aware some customers are having intermittent issues with debit card point of sale and ATM transactions. Credit cards should be working. We are investigating this and will provide an update asap. Apologies for any inconvenience.

We’re aware some customers are having intermittent issues with debit card point of sale and ATM transactions. Credit cards should be working. We are investigating this and will provide an update asap. Apologies for any inconvenience.

Going cashless is clearly a big issue with Galwegians having suffered at the hands of Visa Debit cards about three weeks ago where the city and county went into chaos as cards continued to decline.

Three weeks ago I was the staff member in a local Galway shop explaining to customers that it was an issue with the Visa Cards and customers shouldn’t worry that their card had been declined on numerous occasions.

Today, I was on the other side of the table. I was the customer and I was fully aware that I had money in my account when I tried to pay for an Americano. Lo and behold my card declined. The coffee was €2.25 and I knew I had at least €100 in my bank account.

6 tries later and my card was finally authorised, but can you imagine the look of horror on my face when it declined, not once but five times? This is a continuing issue, that needs to be looked at.

Have we as a society become so accustomed to contactless and credit/debit card usage that we have forgotten what it’s like to have cash?

Three weeks ago I warned about keeping a small bit of cash in your wallet in case of future disasters with credit/debit cards. I didn’t take my own advice and was stung by the bee. Clearly these issues need to be looked into but for now I will be going cardless as opposed to cashless.

Bank of Ireland have not yet released a statement on whether they have solved the issue. An hour ago they tweeted an apology for the inconvenience and stated they are working on the issue.

We’re sorry for this inconvenience, please be assured we’re looking into resolving this asap. ^Sarah