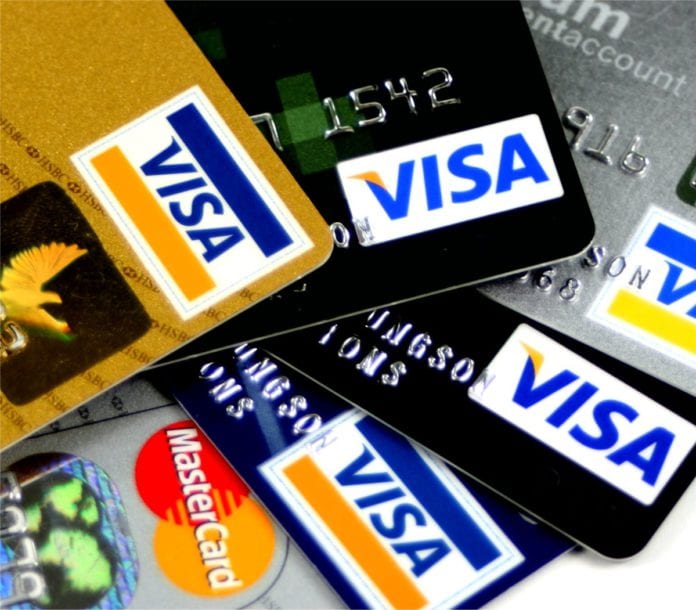 Many Galwegians and those visiting the City of the Tribes were affected by a Visa Outage yesterday afternoon sparking pandemonium around the city and county.

Yesterday afternoon, chaos erupted around Galway as Visa cards failed to work throughout the afternoon and well into the evening.

Initially stores around Galway came to the solution that it was an internal problem within their own branch, until realising pretty quickly that it seemed to be a nationwide problem with Visa cards.

It was certainly not an ideal situation on a Friday evening of a June bank holiday weekend with fears sparking that the problem would continue right through the weekend – leaving people strapped for cash.

Cash is most certainly something people didn’t seem to have as they queued up to pay for their groceries only to be told their card had declined.

This led to a backup in-store while customers tried to figure out their best options, as ATM’s around Galway had also been affected by the same problem.

Technology brings you back to reality with a bang when an incident like this occurs, with people remembering that cash is king on days like yesterday.

Panic stations erupted throughout Galway as people continuously tried to use their card but to no avail – with customers having no choice but to leave the items in store and return at a later point with cash.

This caused issues for staff members who were working as quickly as possible to try and process each transaction, yet they could not have foreseen the problem.

This problem, a nationwide Visa outage had also affected the EU but it seems to be more or less back in action and working to full affect today as Visa issued an apology to customers late last night.

People over on Twitter were outraged at the problem occurring on a Friday evening of a Bank Holiday, with people also tweeting about how embarrassed they felt when their card declined.

@Visa @VisaNewsEurope do you know how embarrassing it is to have both your cards declined 3 times in a packed shop! Good job I had my @Mastercard handy. 😡 appalling 😡

Time to think about all the efforts across #EU to make cash usage impossible. Visa debit meltdown today. I want to hold on to the ability to use cash. The vulnerability of anything else is clear.

“But with Visa at least it can handle 40 billion trillion quadrillion transactions per second!”

Awesome. How’s that working out for folks in Europe right now? Because at this moment, the transaction rate is ZERO.

If yesterday thought us anything it is that going cashless in favour of cards could be a huge mistake so maybe keep a small bit of cash in your wallet to prepare for future disasters like yesterday.