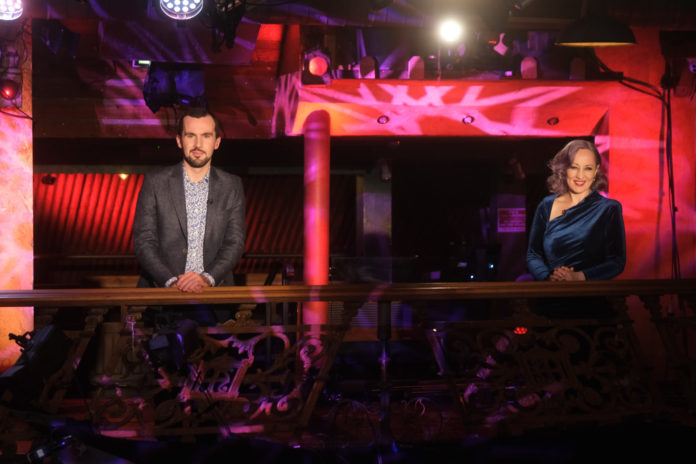 The search for the next big country music star has been temporarily postponed on TG4’s Glór Tíre due to a ‘COVID-19 incident’.

The series which began in January was due to air the semi-final of the competition tonight at 9.30pm.

But following advice from the HSE, it was neccessary to postpone the final two programmes until further notice.

Voting has been suspended but all votes that have been cast to date will be valid once the competition recommences.