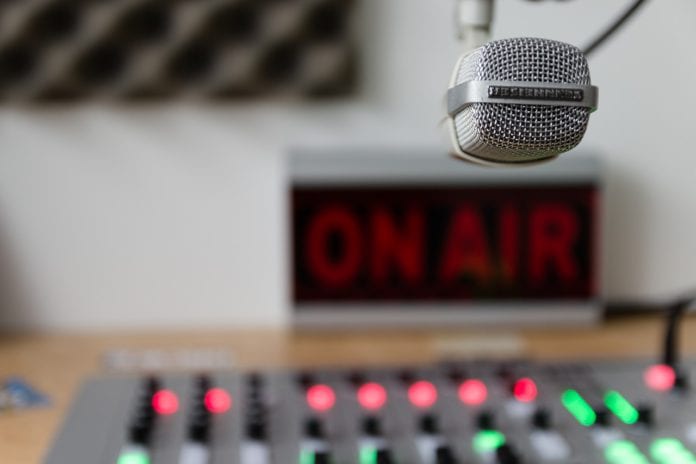 The report is based on research into the use of Irish in our country’s radio stations, with the exception of those which broadcast exclusively in Irish.

The aims of the research were to identify what people working in radio felt were the obstacles to Irish language programming, and the opportunities for it in the future.

Dr John Walsh, Senior Lecturer in Irish at NUIG who wrote the report said that it shows that while there is some “high quality” Irish Language programming on stations that broadcast in English, the overall output remains low on most stations.

“The sector as a whole requires additional support and guidance with developing Irish language material and there is an opportunity for greater collaboration with Irish language organisations.

“New legislation about online safety and media regulation currently being discussed provides an opportunity to deal with these issues and ensure a central place for Irish in the future media landscape.”

The project involved working with a range of commercial, community, public service, and regional radio stations.

Among the issues highlighted in the report were the commercial radio stations view Irish language programming as a risk, and a lack of resources and time for developing content.

All independent stations need greater support with Irish language broadcasting, a particularly acute problem with community radio due to its voluntary nature.

It was also noted that there was no appreciable difference between radio stations serving the Gaeltacht, and those with none within their broadcast area.

Recommendations from the report:

This research was funded by the Broadcasting Authority of Ireland, whose Chief Executive, Michael O’Keefe, said that they were happy to support this, the third phase of Dr Walsh’s project.

“The research findings raise some interesting points in relation to Irish language programming commitments,” he said.

“While it is clear that there are certain broadcasters who are active drivers for improvement and commitment in the area of Irish language programming, challenges in the delivery of this programming remain to be addressed across the sector as a whole.”

To read the full document ‘Research on Use of the Irish language on Radio – Phase 3’ see: https://aran.library.nuigalway.ie/handle/10379/16584 and www.bai.ie.