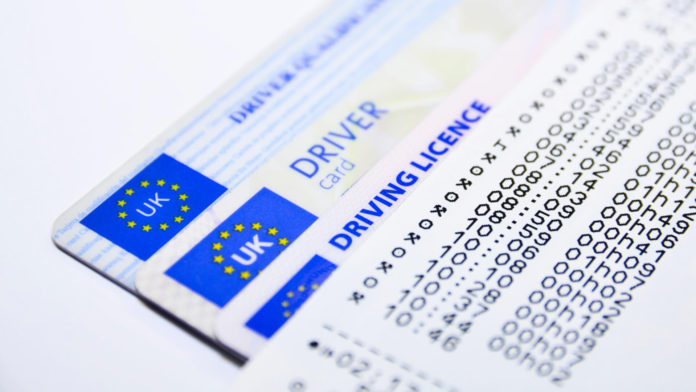 A man driving on a false UK licence for decades in Ireland only got caught out after all this time thanks to Brexit.

Coleman Cooke (64), with an address at Kylesalia, Kilkerrin, was fined after he pleaded guilty to using a false instrument at Galway District Court.

He had moved back to Ireland in 1990 after previously living in the England, and it was only in 2019 that he decided to exchange his UK driving licence for an Irish one because of Brexit.

The court heard that when Cooke went to try and exchange his driving licence at the NDLS centre in Ballybrit on August 16, 2019, enquiries showed that he had no valid licence in the UK.

The licence produced at the centre was sent by Gardaí for forensic examination, where it was found to be a false document.

Solicitor John Martin said that his client had gotten the document, which was acknowledged to be false, in the UK decades ago before he returned to Ireland in 1990.

Mr Martin emphasised that he had been driving without incident all this time, and had never been in trouble with the Gardaí. He also said that Mr Cooke now has a valid Irish learner’s permit to drive.

Judge Mary Fahy said that “only for Brexit” this wouldn’t have been noticed. She imposed a fine of €350 and gave him six months to pay.