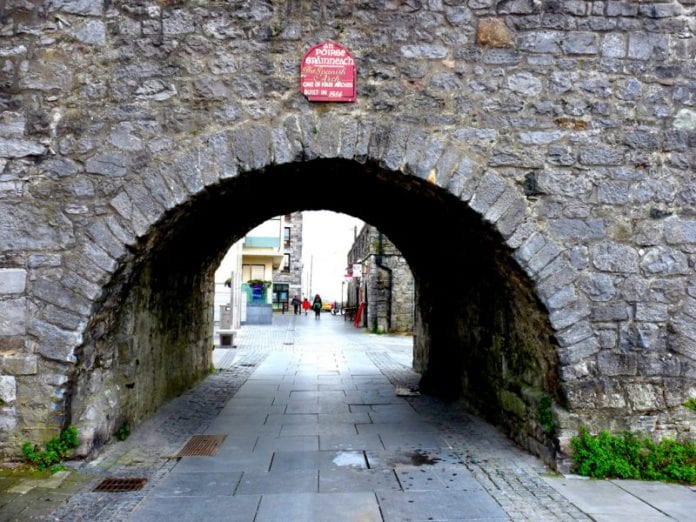 The Spanish Arch and Claddagh Basin have reopened to the public as of Thursday after being closed for the past three weeks.

The City Council decided to shut both amenities at the end of May due to social distancing issues less than a fortnight after the first easing of lockdown restrictions began.

Along with these popular areas, the diving tower at Blackrock and path behind the golf course were also closed, as was the at Silverstrand and Ballyloughane beaches.

Blackrock Tower and Silverstrand car park were reopened last Friday, but the Spanish Arch and Claddagh Basin were not.

The council confirmed on Thursday evening that the barriers put up to keep people out have been removed, and the two attractions are now free for public use again.

“Barriers at the Spanish Arch and Claddagh Basin have been removed today and the area has now re-opened to the public.”

Ballyloughane car park has also been reopened. The city council is reminding people that they should still obey social distancing guidelines in outdoor areas.

Thursday’s figures actually showed an overall drop of one case due to validation of data and address checking.

Since the start of June there have only been five cases of COVID-19 confirmed in Galway.

Researchers at NUI Galway have published the findings of a study which improves our understanding of the process of COVID-19 viral infections.The Advanced Glycoscience...
Read more
COVID-19

There have been 93 additional deaths related to COVID-19 reported by the Department of Health today, along with 2,001 new confirmed cases.Galway reports 73...
Read more
COVID-19

The number of people with Covid-19 at Galway hospitals decreased yesterday by four, but the number of Covid patients in ICU increased by one.University...
Read more
Facebook
Twitter
Pinterest
WhatsApp