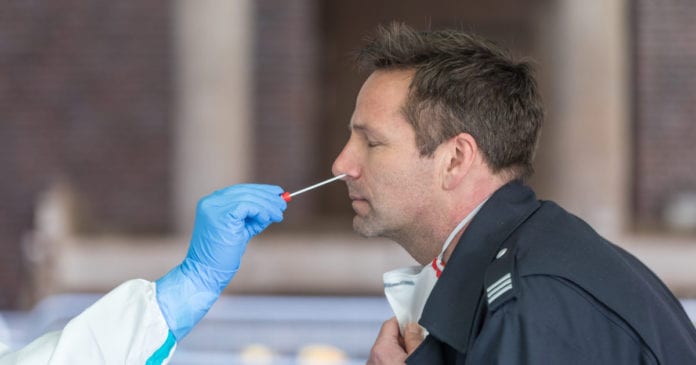 Four of the five counties in Connacht have the lowest 14-day incidence of COVID-19 in the State, with just 13 new cases recorded across Galway, Mayo, Sligo and Leitrim in the last fortnight.

Between the 15th and 29th of August, eight cases were confirmed in Galway, three in Mayo and two in Sligo, while Leitrim was the only county in the Republic to record 0 new cases.

A graphic put together by journalist Gavan Reilly shows that there were just seven counties with a 14-day incidence of less than ten per 100,000 people, with four of these counties in Connacht.

Roscommon had just two new cases in the first two weeks of August, but recorded 20.14 cases per 100,000 people during the last two weeks of the month.

This means there were 13 positive test results among its population of 64,500.

Tipperary’s 14-day incidence of COVID-19 on 29 August was higher than that of Kildare, Laois and Offaly when the government decided these counties had to endure another lockdown.

In all, there were 1,567 cases in the Republic over the 14 days. No COVID related deaths have been reported for eight days. There are currently six people in ICU and 35 in hospitals with COVID-19.

#covid19ireland cases by county, 14 days up to Saturday 29 August pic.twitter.com/lTNs8jQa8P