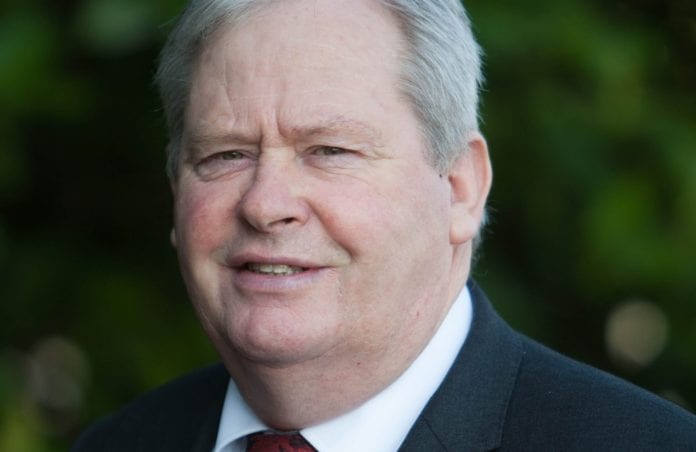 The Irish Co-operative Organisation Society (ICOS) has reacted angrily to the European Commission‘s proposals to  cut Common Agricultural Policy spending, while increasing funding in areas such as security and defence.

The European Commission published a draft legislative proposal today for the EU’s seven-year multiannual budget, proposing an overall increased budget of approximately €1.28 Trillion (up from €1.1tn).

However it includes a proposed 5.3% cut to CAP spending, while increasing spending security.

ICOS represents over 130 co-operatives in Ireland – including the Irish dairy processing co-operatives and livestock marts nationwide.

Responding to the announcement, ICOS President Martin Keane stated: “Security and defence are of course important considerations but so too is the sustainability and security of food supply and the sustainability of the farmers and rural communities underpinning that capacity.

“You can’t eat bullets or plough a field with tanks, but you can consume the essential products of our beef, dairy and tillage sectors.

“This proposed cut of 5.3% to CAP funding represents a yearly reduction of nearly €3bn. This is totally unacceptable for Ireland and Europe generally and it must be vehemently resisted by the Minister for Agriculture and Food, by the Government and by our MEPs.

“As direct payments with the CAP make up over 100% of the income of up to 60% of Irish farmers, such a reduction in funding would have a devastating impact on farmers income and enormously severe consequences for the rural economy.

“Cutting funding to agriculture is unacceptable when Irish and EU farmers already stand to be worst hit by Brexit, including the potential loss of UK markets, and are under more pressure than ever more as a result of overall volatility and constantly multiplying regulatory demands.

“In order to help the agri-food sector to overcome the challenges posed by Brexit, as well as to enable it to meet new targets around climate emission reductions and environmental protection, it is necessary to increase, not cut, the level of funding available to agriculture.

“CAP funding supports not only 130,000 Irish farmers and their families, but also a further 100,000 people who are employed across the entire agri-food chain. Cutting this funding directly threatens these jobs, the vast majority of which are located in rural areas.

“We therefore call on the Irish Government, the Minister and our MEPs in the European Parliament to support the agri-food sector and to secure increased funding for the CAP in the upcoming Budget negotiations. We call on them to give us the means to ensure the future sustainability of the sector including security of food supply for consumers and the economy.”