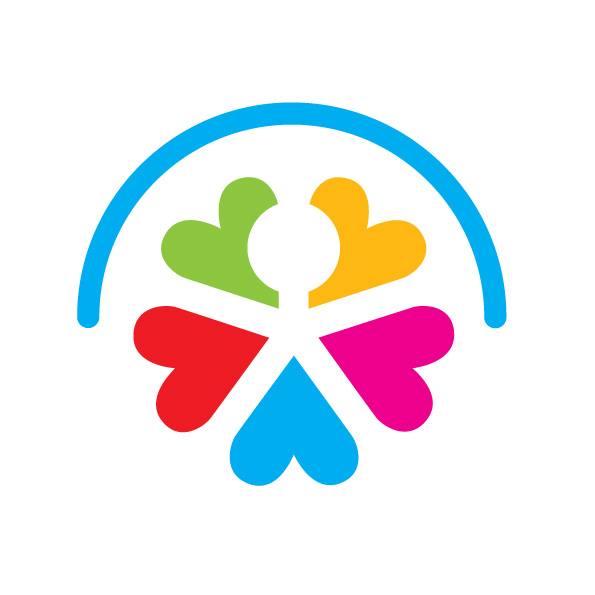 COPE Galway has said that 2018 is shaping up to be the most challenging year yet, following the publication of the latest homelessness figures by the Department of Housing earlier this week.

COPE said that the reported increase in the numbers of families homeless and in emergency accommodation in the West Region is in fact a more accurate, and depressing, reflection of the actual situation on the ground compared to previous monthly reports.

A total of 82 families including 218 dependents are reported as having been homeless in the March 2018 figures for the region which covers Galway City and the three counties of Galway, Mayo and Roscommon.

This is an increase on what was reported for February 2018 which stood at 49 families and 146 dependants.

The March figures also show an increase in the numbers of adults overall who are homeless in the west region, up to 280 from the February figure of 254.

There was a delay in the publication of these figures which was attributed to a problem with how the figures were being computed.

Martin O’Connor of COPE Galway said: “We are continuing to see homelessness increasing in Galway City and County with the numbers in emergency accommodation higher than ever before.

“Over the past two months we have seen a marked increase in the number of families presenting as homeless and in need of emergency accommodation and we are struggling to find emergency short term accommodation for these families.

“There are now a further 12 families in contact with our services who are waiting for emergency accommodation to become available and who are living in overcrowded situations with family members and friends in the interim.

“2018 is already looking like it will be the most challenging year yet due to an acute shortage of housing resulting in many of the families and individuals who become homeless remaining so for extended periods of time.”

Housing Minister Eoghan Murphy is reported to have written to the CEOs of both local authorities about accelerating the delivery of social housing in both the county and city.

“We welcome any measures that can be taken to bring more social housing on stream as this is the most appropriate response to the housing needs of so many of the families and individuals we work with on a day to day basis”, added Mr. O’Connor.