Recently released figures state that as of October 2018 there are 458 people in the West of Ireland living in emergency accommodation.

Among these figures, 167 are children.

This tragedy is compounded by the fact that this displays a 57% increase in homelessness compared to October last year.

To add to this rents has risen 41% in Galway over the past 3 years.

The Galway Simon Community has declared this is utterly acceptable.

It is clear from these statistics that the severity of this current crisis is showing no signs of lessening whatsoever.

Several political representatives spoke to Galway Daily to give their thoughts on these grim statistics. 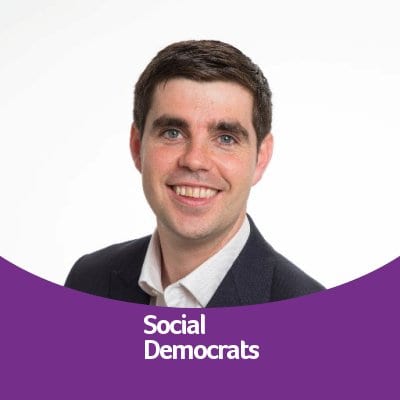 Niall Ó’Tuathail expressed his disillusionment over the unprecedented levels of homelessness.

The Social Democrats representative was also quick to express his disappointment over the increasing amounts of family budgets which are being used to pay rent.

Ó’Tuathail advised Galway Daily that these problems are set to get much worse.

The activist criticized the lack of construction of new houses to keep up with the current demand.

“We are not even building enough to keep up with population growth, let alone making a dent in the massive shortage of homes in Galway,” he said.

Ó’Tuathail than outlined a possible solution to alleviate the scourge of homelessness from our community.

This comprised of a multi-billion Euro state fund being raised to either finance or directly build housing in Galway.

In explaining this idea Ó’Tuathail stated how this multi billion Euro fund could sell 70% of affordable homes to families and keep 30% as social housing.

The activist rounded off by declaring that this was the sort of ambition which was required to solve this crisis. 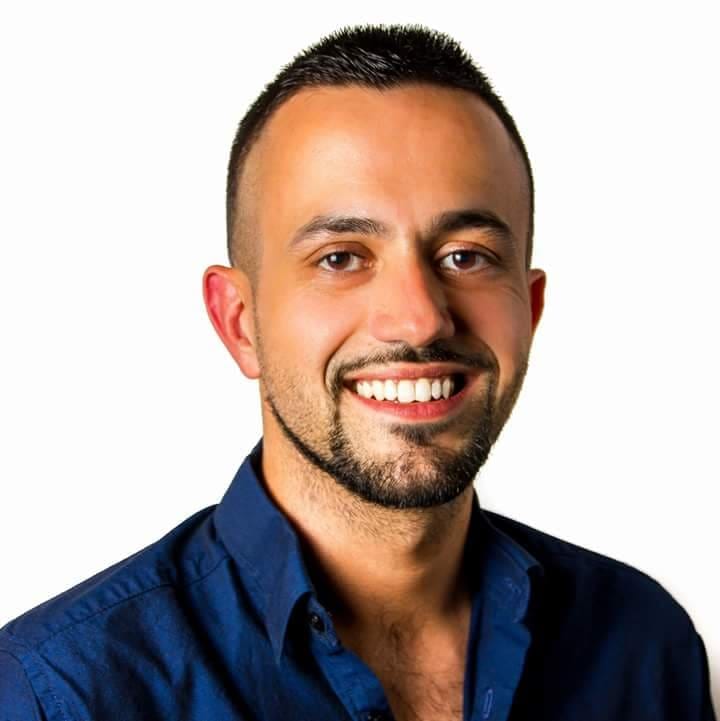 Joe Loughnane lambasted the fact that there are 27 empty properties for every person in emergency accommodation in the country.

Loughnane emphasized his belief that the right to housing should be enshrined expressly in the constitution.

In addition he exclaimed how the vast majority of the Irish population believe housing should be guaranteed in the fundamental law of this country.

The People Before Profit activist castigated politicians as being totally out of touch with communities on the ground regarding this serious crisis.

The activist pledged that the Galway branch of People Before Profit would be focusing on building a large housing movement in Galway City. The purpose of this is to put housing/homelessness at the forefront on the Council agenda

Eugene Murphy blasted the latest figures as shocking and disgraceful.

Speaking to Galway Daily, the TD condemned the fact that every initiative to control and reduce the severity of this mess has failed.

The Roscommon – Galway TD expressed his belief that every initiative would continue to fall short until more local authority housing is finally built.

Murphy chastised the slow process in which local authority housing is currently being built.

The TD described the current situation on the ground in his constituency. ‘In Roscommon – Galway we are getting people coming forward in very serious and difficult conditions’.

The TD described this as both alarming and concerning.

The Fianna Fáil TD stated how this current crisis is a result of a complete and utter failure of the system and is completely unacceptable.

Sean Canney illustrated his concern regarding the ongoing increase in homelessness over the last year in Galway.

The sheer ‘depth of the problem’ was an issue of specific concern for the Minister of State while also acknowledging that the Government is doing what it can to resolve the issue.

The Independent TD agreed that more needs to be done regarding the crisis while also declaring that a problem of this magnitude would naturally take time to fully resolve itself.

The TD, who has a background in construction, affirmed his view that having no social housing policy in the Country for the last 20 years was the primary cause of the current crisis.

Due to the length of time social housing was neglected, he warned it could take 4 to 5 years for supply to catch up to demand.

The former Quantity Surveyor, who also has worked to construct housing with the local authority in the past, described the delays which can be attached to building social housing. He attributed these delays to the issue of planning permission.

The Galway East TD however, spoke of the obvious importance of thorough planning procedures for the purpose of accountability.

He than finished off, emphasizing the inevitable trade off between accountability and the length of time it takes to implement those procedures necessary for robust accountability.