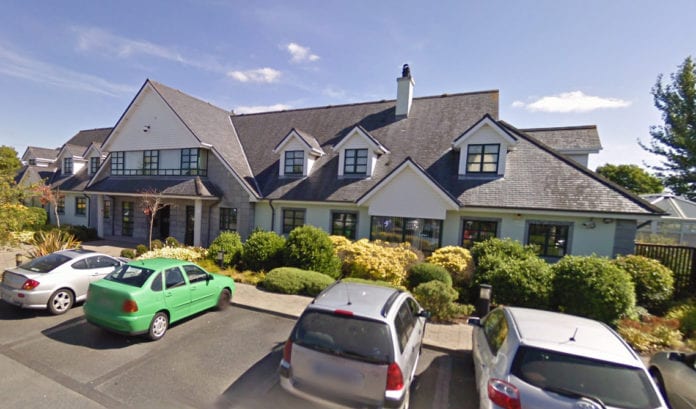 Family members of the late Eileen Larkin recently presented a cheque for €2,105 to Galway Hospice in her memory.

Eileen’s family and friends raised the money to honour her memory through a fundraising quiz in Ballinderreen.

The cheque was presented to Orla Feeney of Galway Hospice by the family this week.

Galway Hospice thanked them for their “time and support” along with anyone who attended the quiz.

Family members of the late Eileen Larkin recently presented Orla Feeney of Galway Hospice with a cheque for €2,105, which they raised through a fundraising quiz. Sincere thanks to Eileen’s family and friends for their time and support, as well as to all who attended the quiz. pic.twitter.com/9nkvYpY0lB

It’s been a good week for the hospice as the Newbridge Ladies Club also raised €2,000 in donations.

The money was raised through their annual Coffee Morning in support of the hospice.

And the children of Marie Gavin Dance Academy in Gort showed their support, donating €700.

The kids raised this money for the hospice at the 27th annual Gort Feis that took place in October.

Recently, it has been moving ahead with plans to build a much larger facility on the grounds of Merlin Hospital.

This will double the number of patient rooms and provide many more modern amenities.