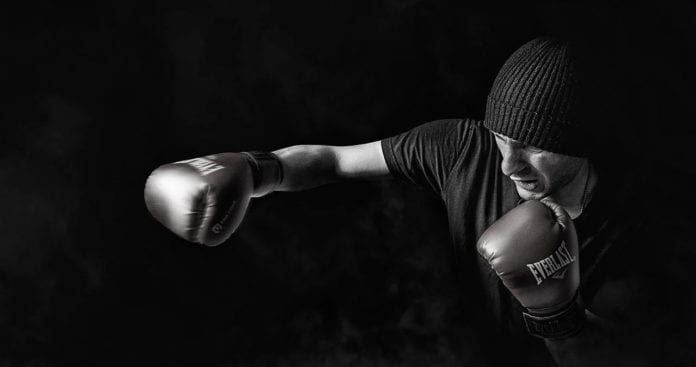 The sports industry has ballooned in recent years, with many sectors such as football and tennis becoming virtually impenetrable for anyone looking to break out a new team, or a company heavily invested in the sport.

However, Irish sportsmen and businessmen alike have found novel paths to make their way into more niche sports, such as Conor McGregor making the UFC his private playground and MTK Global developing the biggest stable of world class and domestic level boxers to be found anywhere on the planet.

Here’s how Matthew Macklin started MTK Global and how the company has since become a global player, in a sport made sexy again by the likes of Tyson Fury and Anthony Joshua.

Establishing a Stable of Fighters

Boxing has long been seen as a sport where the fighters are at the behest of promoters rather than the other way around, with athletes being duped into signing exploitative contracts.

Being a former fighter himself, Macklin saw a gap in the market to provide an all-inclusive management service for fighters, one which would look after all of the murky business dealings the sport employed, allowing the fighters to train in peace, or as much peace as you can be in whilst sparring.

Starting out in 2012, it only took the company 8 short years for it to now have pound-for-pound champions such as Tyson Fury, Carl Frampton and Josh Taylor on its books, with many more looking to follow in their wake.

Moving into the World of MMA

Having established themselves by 2017, the company went out on a limb to try and get a foothold in the burgeoning MMA market, led by Ireland’s prodigal son, Connor McGregor.

They made immediate waves by briefly working with the popular Darren Till and still represent a whole host of UFC stars, as well as those who compete in other MMA franchises, supporting fighters as far afield as Las Vegas and Kazakhstan.

Events in Las Vegas again shaped how the company was viewed when early in 2020 Tyson Fury went to Sin City to claim the one heavyweight world championship belt that had eluded him during his career, the WBC title.

During his post-fight speeches Fury made constant reference to how helpful MTK had been in getting him back to the top after his well-documented battle with depression. This would turn out to be the golden ticket for MTK, allowing them to expand further still.

Suddenly with the universally recognised number 1 heavyweight on the planet in their ranks, MTK’s ability to negotiate better deals for its fighters culminated in them signing a deal with the biggest US boxing promoter Bob Arum and his television partners ESPN, the latter agreeing to feature as many MTK fighters as possible on their shows both in the US and overseas.

It seems only a matter of time before other big names join the MTK banner as they look to secure lucrative prime time television slots.

Of course, in the world of business any success comes with some amount of controversy. In the case of MTK that has been its continued tenuous links to Matthew Macklin’s friend and one-time business partner Daniel Kinahan, a man who has been trying to put gloss on his reputation having previously had multiple brushes with authorities.

However, MTK’s management have consistently denied Kinahan maintains any ties to the company, a statement solidified by the company recently handing over the reins of day-to-day business to American businessman Bob Yalen.

This aside, it seems that MTK are sure to be building the next Steve Collins and Katie Taylors of this world for years to come, with their past firmly put behind them; this is something they have in common with many of the fighters they represent.