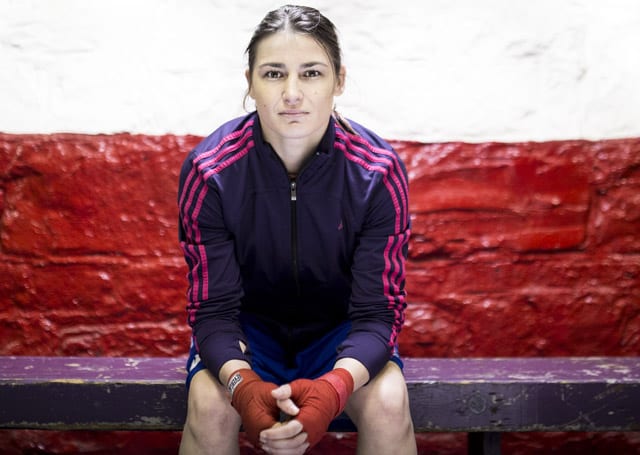 Galway Film Fleadh is showing the world premiere of sports documentary ‘Katie’ at the Town Hall Theatre this weekend.

Boxer Katie Taylor was well on her becoming an Irish sporting legend when she went down in the first round of the Rio 2016 Olympics, despite being the favourite to win.

Director Ross Whitaker (Unbreakable: The Mark Pollock Story) follows Taylor as she rebuilds her career after an incredibly bad year, deciding to go pro after Rio 2016.

‘Katie’ digs into the reasons behind Taylor’s career low, and shows the grit and drive that brought her back and made her an International Boxing Federation world champion.

Katie Taylor is one of only seven women to have titles across every weight division in the sport, and the first women to headline a sports show on Sky Sports.