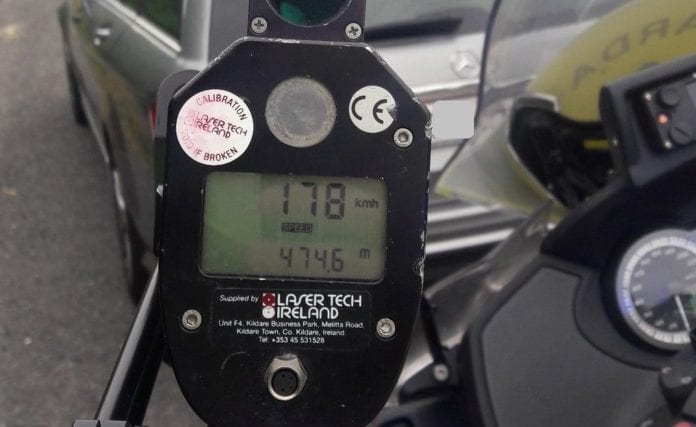 Gardaí have today tweeted a photo of a car that they stopped on Friday that was travelling at nearly twice the speed limit.

The driver of the Mercedes, which was going 178km/h in a 100km zone near the City, said that he was “test driving it”. 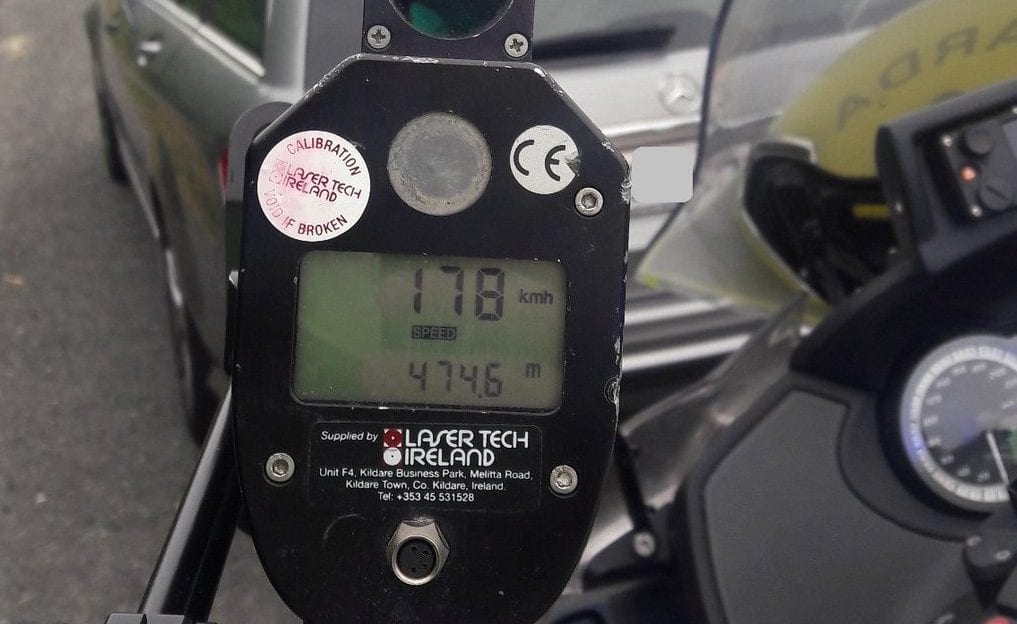 This car was travelling at 178kph in a 100km zone near Galway city.

Driver said he was “test driving it”.

Unfortunately he has failed the ‘speed gun test’ and will be rewarded with a court date. pic.twitter.com/64DxeEpCi4