The renowned Kenny’s Bookshop & Art Gallery in Galway has been honoured as the best bookshop in all of Ireland this year.

Kenny’s was chosen as the overall winner of the new Bookshop of the Year prize at the annual An Post Irish book Awards on Tuesday.

The much loved independent bookstore said on facebook that they were thrilled to receive this award, and thanked everyone who supported them.

“What a great night it has been, we are so happy to have won this award and we can’t thank everyone enough for the support.”

“We also want to wish a huge congratulations to all those who won and were shortlisted for the various awards tonight – it has been another great year in Irish writing and publishing.”

In another win for Galway, Spiddal author Tadhg Mac Dhonnagáin won Best Irish Language Book of the Year for his novel Madame Lazare.

Published by Futa Fata, also based in Spiddal, Madame Lazare tells the tale of a woman unpacking the life story of her grandmother, Hana, who fled the Nazi invasion of her home as a child, becoming the only member of her family to survive the Shoah.

As Hana succumbs to old age and her mind becomes increasingly confused, fragments of memory emerge that surprise her granddaughter, Levana.

These unfolding memories leave Levana questioning everything her grandmother ever told her as she follows the trail of the past. 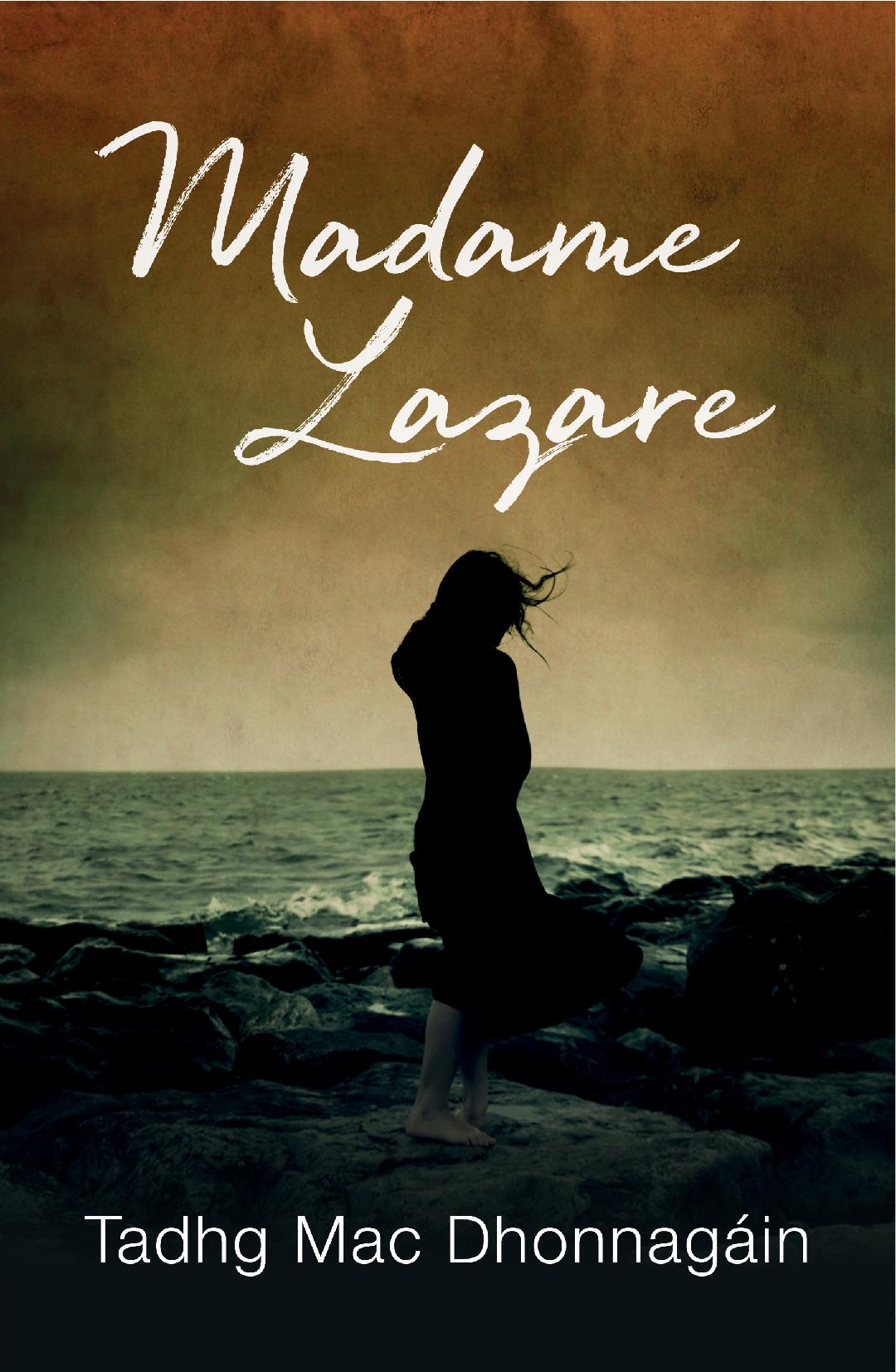