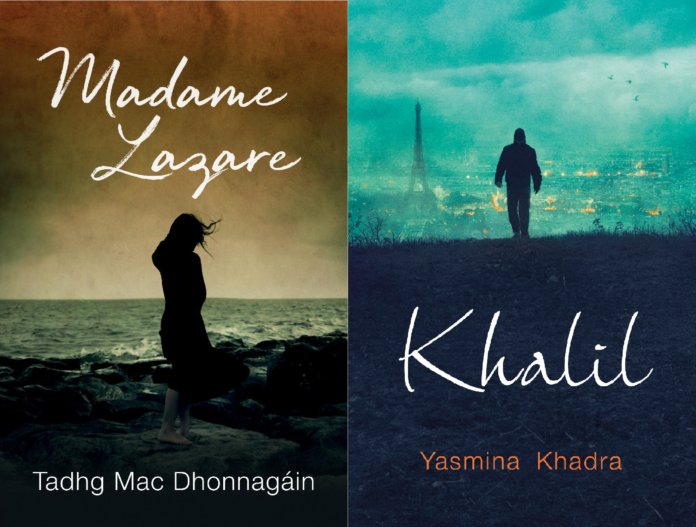 The Spiddal based publisher Futa Fata is making sure that Gaelgoirs will never lack for contemporary literature, with their new imprint Barzaz.

Barzaz is focusing on delivering contemporary literature for adults as Gaeilge, drawing on great talent at home and abroad.

The first two books published under the new imprint are Madame Lazare by Tadhg Mac Dhonnagáin, a novel about generations still living in the shadow of WW2, and Khalil, a translation of the French novel of the same name exploring the very raw topic of terrorism in Europe.

Barazaz will be officially launched during Féile Chois Fharraige next Wednesday, November 17, at 8pm in Tigh Mholly, Inverin. 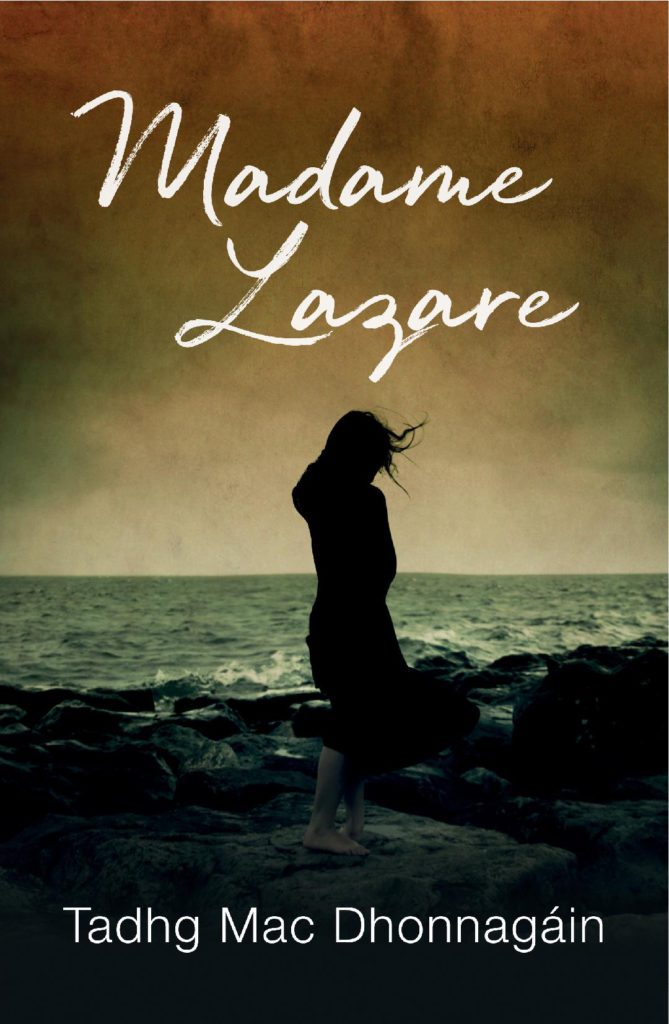 Madame Lazare follows the Levana, as she herself tries to unpick the life story of her grandmother Hana, who fled the Nazi invasion of her home as a child, becoming the only member of her family to survive the Shoah.

As Hana succumbs to old age and her mind becomes increasingly confused, fragments of memory emerge that surprise her granddaughter, Levana.

These unfolding memories leave Levana questioning everything her grandmother ever told her as she follows the trail of the past.

From Paris to Brussels, and on to the Atlantic Coast of Ireland,  Levana closes in on the true story of Madame Lazare’s past and the event that changed forever the course of her life.

Madame Lazare was shortlisted for Gradam Uí Shuilleabháin and is also shortlisted An Post Irish Book Awards, Irish Language Book of the Year. 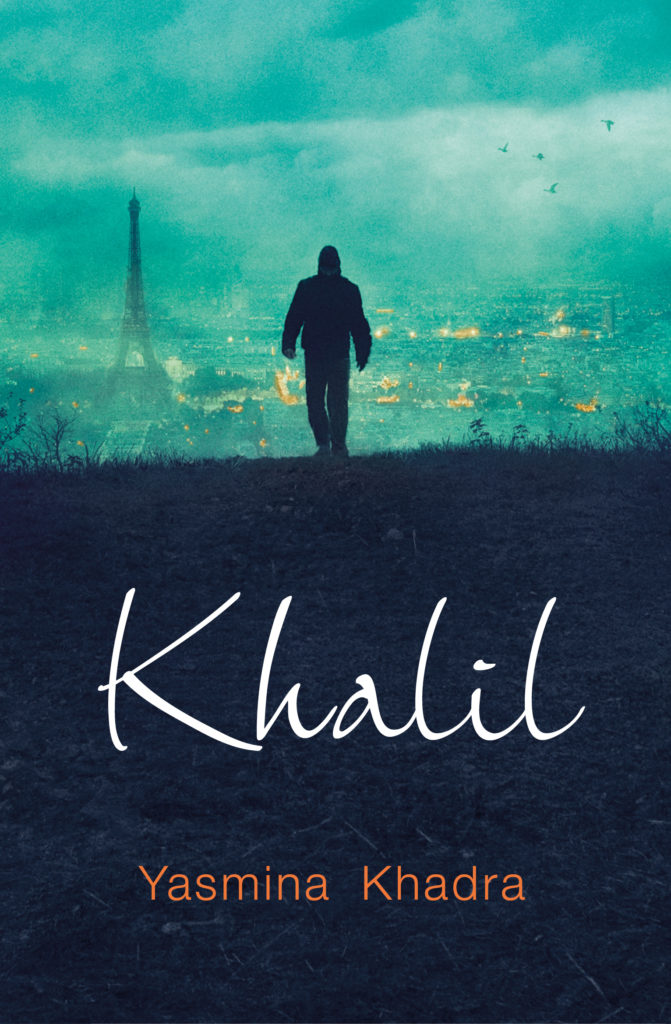 Khalil is a translation by Máirín Nic Con Iomaire of the French novel, of the same title, by Yasmina Khadra.  November 2015.

On a French motorway, Khalil, a 23-year-old Muslim man is sitting in a car, heading for Paris.  Four of the occupants, including himself, have suicide vests strapped to their chests.

Tonight, at the Stade de France, Khalil is ready to strike a blow for the cause and in doing so, to enter Paradise. When the fateful moment arrives and he pushes the detonator, nothing happens.

In the following days, Khalil tries to piece together what has happened.  Is he being used? Is re really convinced that the path he has chosen is the one of Truth? What is to become of him?

On Wednesday at the official launch of Barzaz, Gormfhlaith Ní Thuairisg (Athmhaidin RTÉ RnaG) will chat to both authors about these books. The event is free to attend.