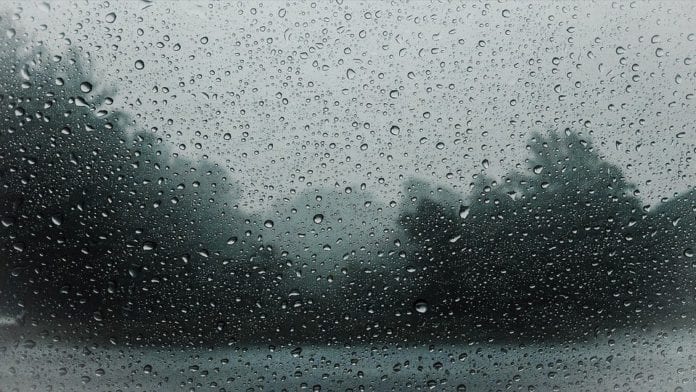 Heavy rain is expected today as a status yellow weather warning has been put back in place for Galway and the west of Ireland.

Met Eireann had issued a weather warning for heavy rainfall which encompassed yesterday, but lifted it just for Galway.

A new warning was issued this morning at 8am for Galway, Mayo, Clare, Kerry and Limerick which will remain in place until midnight tonight.

“Spells of rain during Saturday with further accumulations of up to 20mm possible, especially in upland areas,” it states.

A small craft warning has also been issued for the west coast warning of Northwesterly winds will reach force 6 or 7 this afternoon.