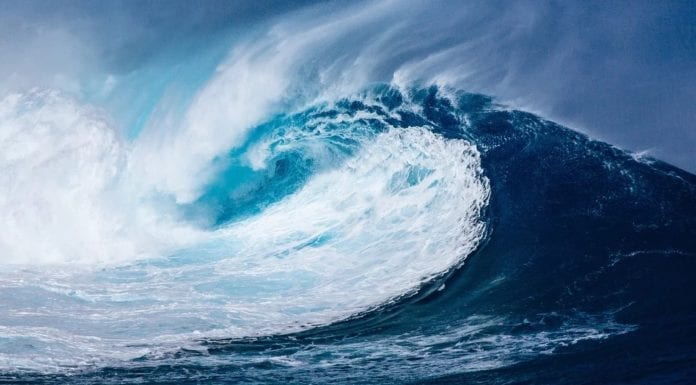 Today has seen heavy winds prompting weather warnings across Ireland, but conditions are even worse on the water, with gale force winds along the west coast.

Met Eireann has issued a Status Orange Gale Warning for all Irish waters today, but the worst of the stormy weather will be felt in the west of Ireland.

The winds will reach storm force at times along the west and northwest from Loop Head to Erris Head to Malin Head.

Strong gales will persist tonight along the waters of the west of Ireland, but will become confined to northern coasts on Saturday.

A Status Yellow weather warning for heavy winds is in force in Galway and Mayo today, and will remain in place until 9pm tonight.

Throughout the day people can expect sustained winds of 50-65km/hr, and gusts reaching up to 110km/hr.

Similar warning have been issued by Met Eireann for all of Ireland today, after previously being confined to the west.