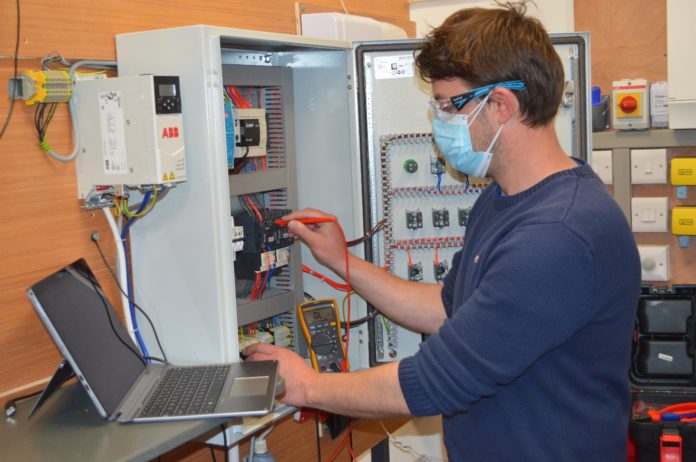 GMIT has been awarded €1.8 million to increase the number of apprenticeship courses it offers in Galway City and Letterfrack.

The funding from the Higher Education Authority will be used to increase the number of places in the electrical apprenticeship courses in the Galway city campus.

It will also be used to launch a brand new offering in wood manufacturing & finishing apprenticeships at the Letterfrack campus in Connemara.

Professor Graham Heaslip, Head of the GMIT School of Engineering, says: “This investment will increase GMIT’s provision of apprenticeship education, which is critical to delivering on the Government’s recently launched Action Plan for Apprenticeship 2021 – 2025”.

James Boyle, newly appointed Head of Department of Engineering Apprenticeships, said this is “very positive news for GMIT and for communities in the West of Ireland.

He said that GMIT plans to double the number of places it has to offer over the next year, becoming one of the largest providers of electrical apprenticeships in the country.