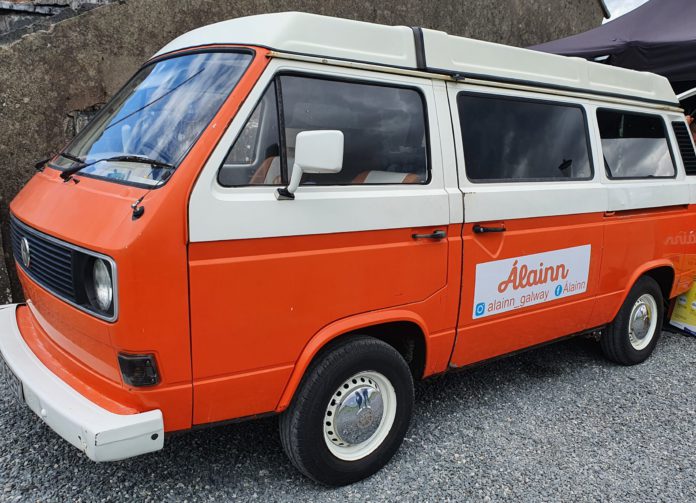 An Bord Pleanála has given the go ahead for the return of the a popular truck selling snacks and hot drinks at Blackrock by the Salthill Promenade.

McHugh Property Holding Ltd appealed to the board for the retention of their modified vehicle selling beverages and snacks at next to the derelict cottage at Blackrock after the city council refused to allow it to stay.

The higher planning authority granted permission for the truck to stay for a period of two years, with conditions that hot food may not be sold, and that the site must be reinstated once it is gone.

The inspectors report for An Bord Pleanála noted said that the truck “adds vibrancy to and complements the area” and provides a good service for people along the Promenade, without impacting unduly on recreational use of the area, or affecting the open space.

Galway City Council had refused to grant retention permission for the adapted vehicle back in February on the grounds that the land is zoned Recreational and Amenity use, and that this does not comply.

The council also stated that it had a “low quality appearance” which wasn’t suitable next to the “iconic structure” of Blackrock Diving Tower, and raised concerns about it creating crowds.

However, the higher planning disagreed, stating that the development is compatible with the RA zoning objective, and would “enhance the tourist resource for the Salthill Promenade and environs”, without interfering with the view, character, or usage of the area.

An Bord Pleanála had already granted permission for McHugh Property Holding Ltd to refurbish and extend the derelict cottage to create a new café/restaurant, which also came after appealing the city council’s rejection.

In this instance, a temporary retention of the coffee truck was sought for a period of two to three years, until that redevelopment is complete.