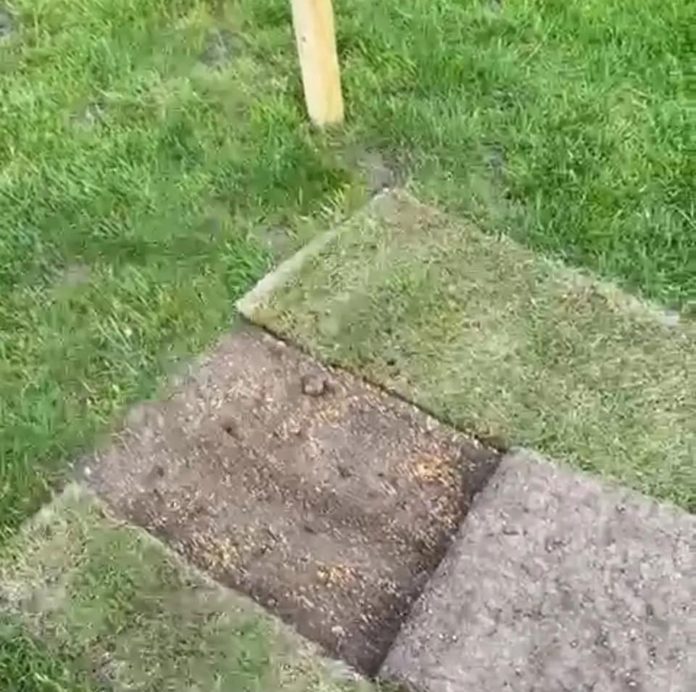 Galway Bohemians FC has hit out at those responsible for vandalising their pitch at Westside in Galway city over the past few days.
Repair works on the pitch were carried out by the council ahead of the new season, but these works were vandalised over the weekend.
After club members tried to fix the damage early on Tuesday morning, the pitch was vandalised once again on Tuesday evening. 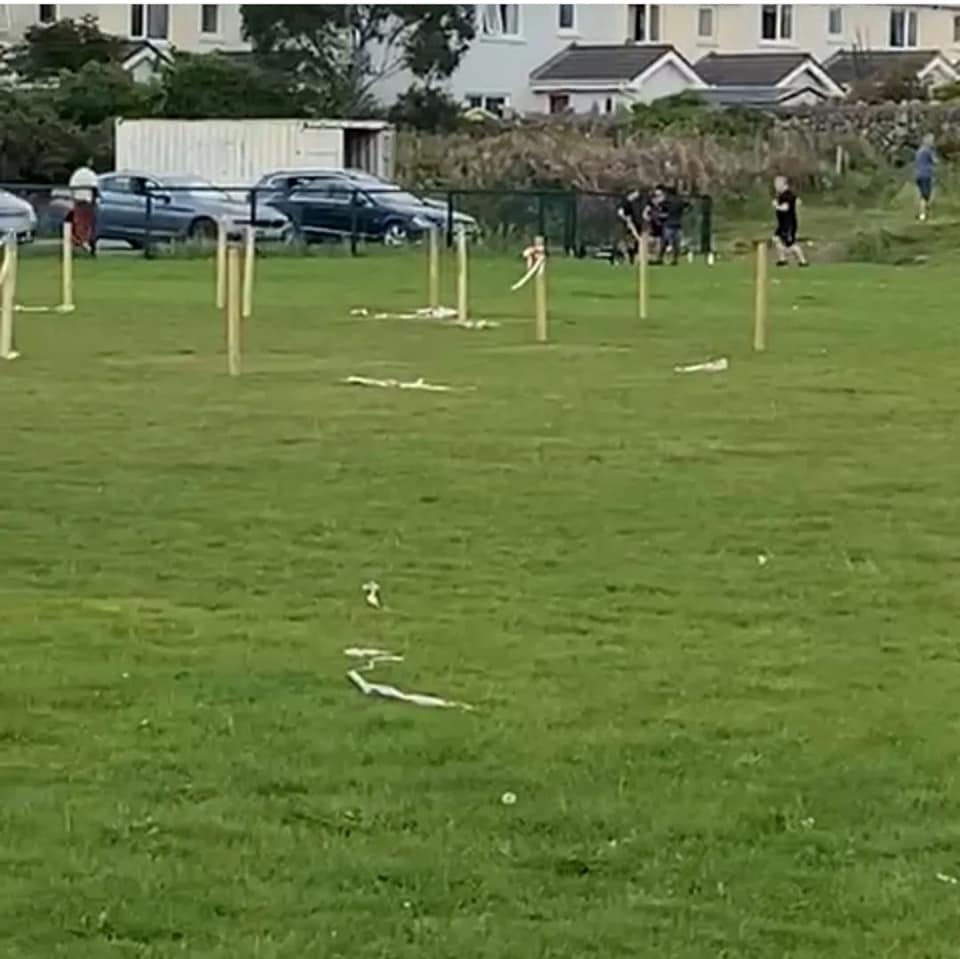 In a statement, the club said that they have always been focused on delivering a friendly, safe environment for members to play football and ultimately offer an outlet that keeps the kids of today away from the lure of anti-social behaviour etc. 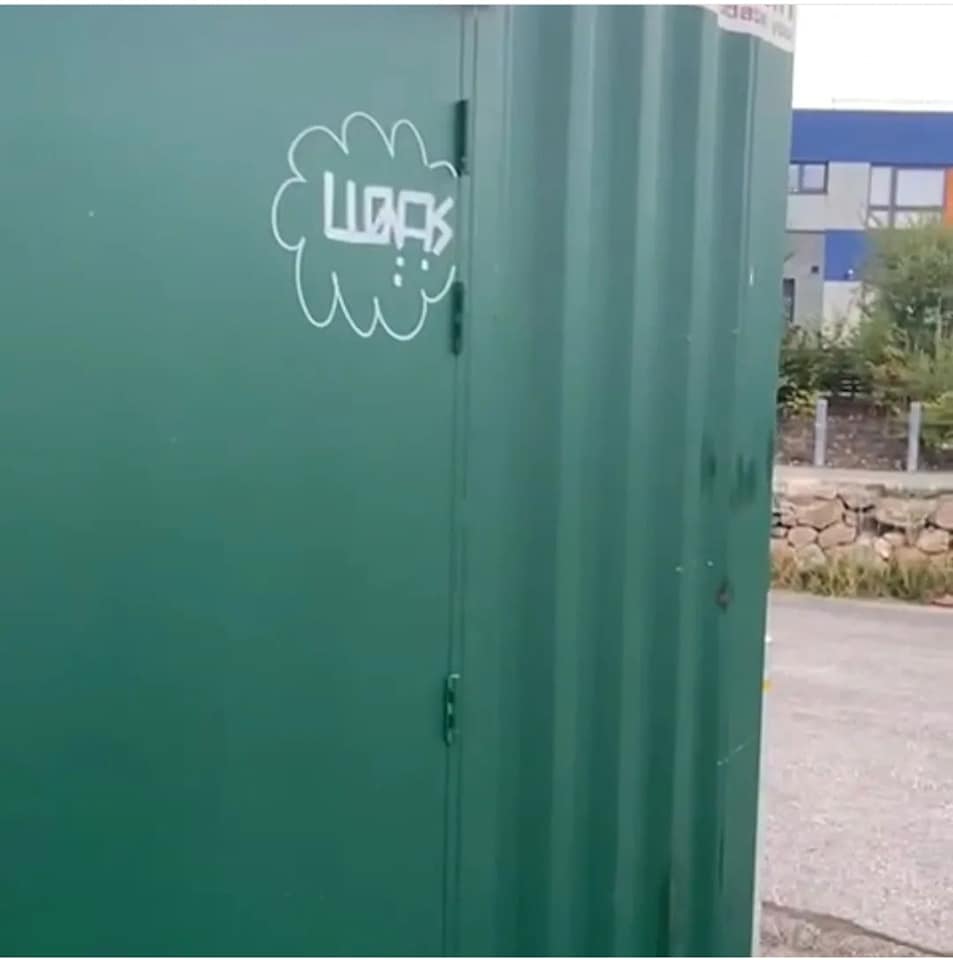 Players from Galway Bohemians recently returned from the Breton city of Lorient, as part of the twinning between the city, Ludwigshafen in Germany and Galway.