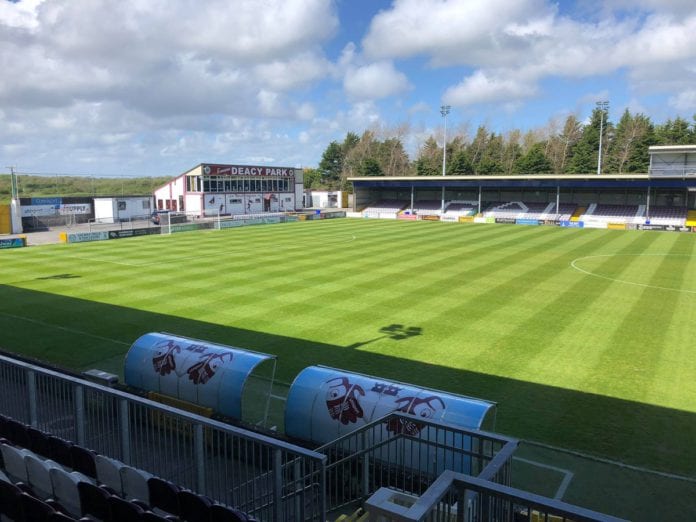 Galway United will face Waterford FC in the final of the under-19 league at Eamonn Deacy Park on Bank Holiday Monday.

Galway United earned their place in the under-19 final by knocking out the Bohemians and Shamrock Rovers in Dublin.

Waterford FC have made their way here by defeating Dundalk and Drogheda United at the RSC.

Kick off for the final is at 6pm in Eamon Deacy Park on Monday, October 28.

Admission to the match is €5. Children under-12 and Galway United season ticket holders go free.