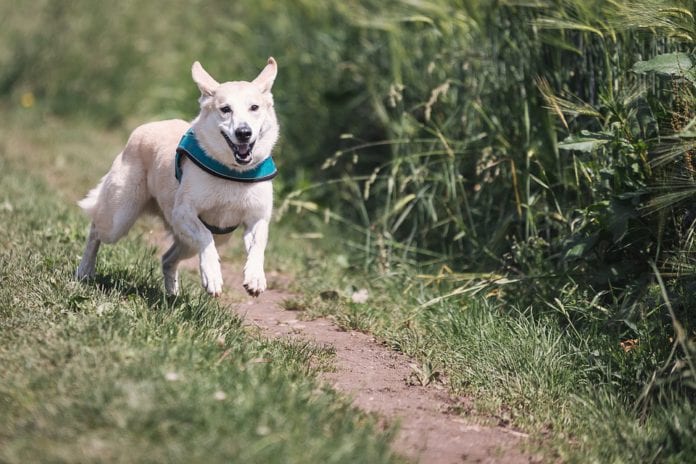 The Athenry Dog Park Committee was given the go ahead to build a fenced area for dogs to socialise and play at Knockaunglass field on the Esker Road in June.

An appeal against the county council’s decision was lodged by Athenry Boys’ School adjacent to the site of the proposed dog.

The school argued that this development would pose a road safety hazard due to increased traffic at a dangerous junction and contravened the County Development Plan.

It was also argued that the dog park would pose noise and safety issues for pupils due to potentially aggressive or uncontrolled dogs.

The plans consist of three separate exercise and socilaisation areas: One area specifically for small dogs, one unrestricted area for dogs of all sizes, and a socialisation area.

The park will be surrounded with a 1.8m high chain link fence, with each of the separate areas for the dogs also fenced in.

Each of the three areas would include equipment such as tyres, planks, tubes and other items to stimulate the dogs at play.

Plans for the dog park also include 20 car parking spaces off road adjacent to the main site.

Aside from the one main objection, the dog park plans have the enthusiastic support of the Athenry Tidy Towns Committee and Galway Rural Development, both of whom have indicated that they would be willing to help maintain the site.

The Dog Park Committee disagreed with the majority of points made by the Boys School, but said that it would support any upgrade to the local road network.

The higher planning authority decided to uphold the original grant of planning permission with revised condition.

One condition imposed by An Bord Pleanála was that the developer is not permitted to use floodlights at the site.