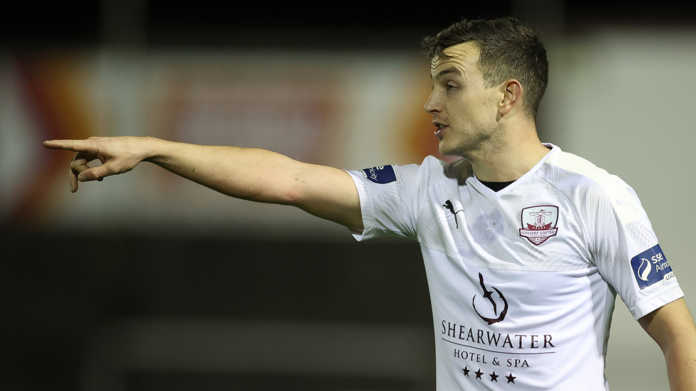 Galway United are up for the penultimate match of a remarkable comeback this season as they face Longford Town in the play-off final.

The Tribesman and Longford will meet at the UCD Bowl on Friday evening, with kick-off at 7:45pm.

The winner of this match will go on to face whichever club comes in second last in the Premiere Division table, with a chance to qualify for a place in the top Division next season.

United are at the end of a six game winning streak, a remarkable comeback after a poor start to the season that saw John Caulfield brought in as the new Manager.

Sure to be at the forefront of everyone’s mind is the last time Longford and Galway United played just over a month ago, where the Tribesmen scored a decisive 6-2 victory.

But John Caulfield acknowledged that Daire Doyle’s side have been extremely strong as well, earning their spot in the final with a 3-2 victory over UCD, who fought United to a draw at the end of this season.

“Daire has done brilliantly with Longford,” Caulfield remarked, expecting a tight game in the fight for promotion.

“They’ve got a lot of experience of being near the top of the league over the last few seasons, which is important.”

“Longford had a fantastic result against UCD in the last round of the play-off. We know how good they can be on their day.”

“It’s a real 50/50 game, we’ve been incredible over the last three months, the players have given everything on the pitch for the club.”