Galway United has continued to build out the squad this season with the addition of two new backs, James Finnerty and Mark Russell.

The club announced the signing of Scottish full back Russell and Irish centre back Finnerty over the course of the weekend.

The 26 year old Russell is coming to the west of Ireland following a stint with the Finn Harps up to last year.

He has a wealth of experience in in both Scotland and Ireland since his professional debut in 2013, making over 100 appearances for Scottish side Greenock Morton. 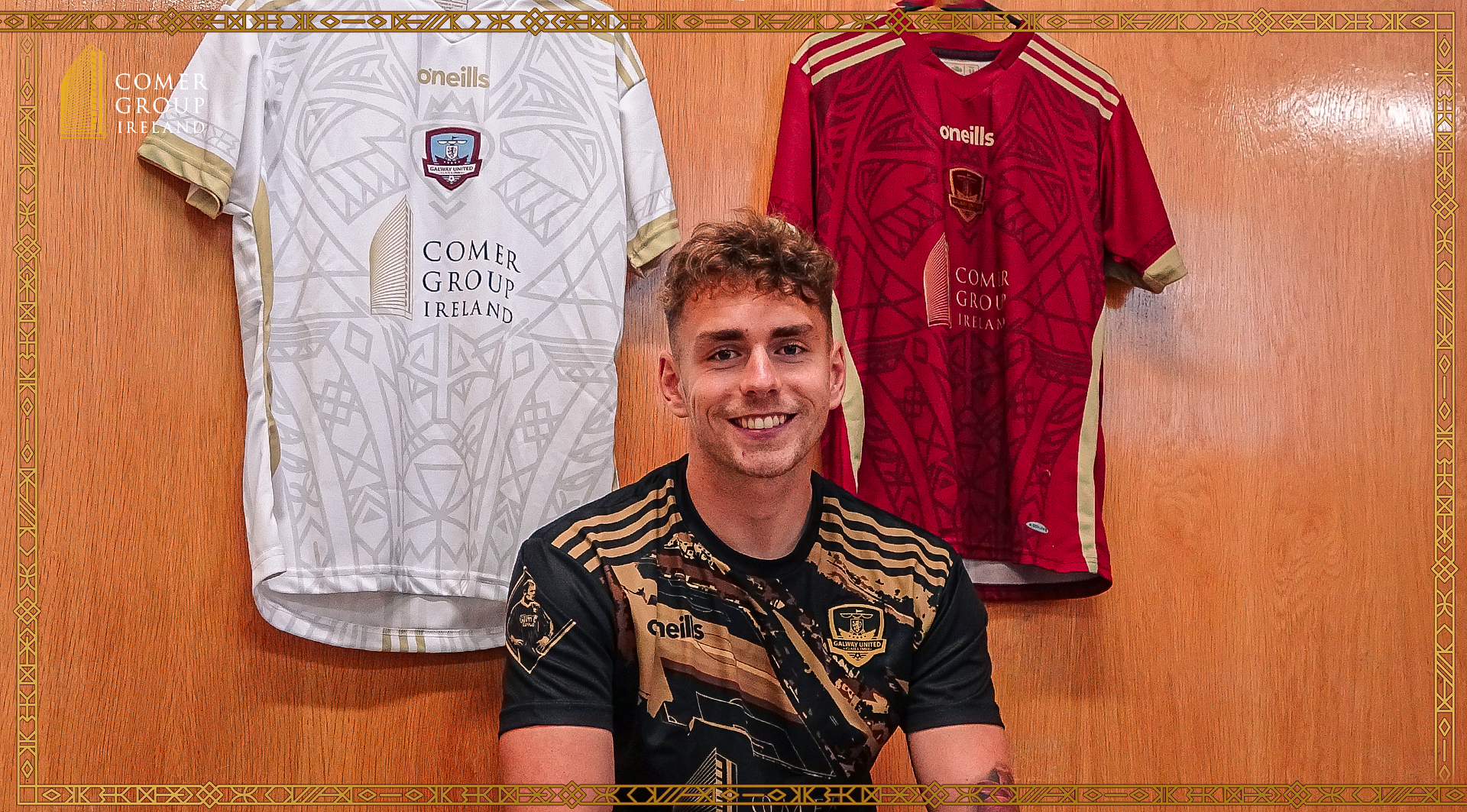 “As soon as John got in contact with me I was wanting to get over and after couple of days I knew this is where I wanted to play my football,” Russell said of his move to Eamonn Deacy Park.

He added that, “The facilities are class and it’s a massive club which is a bonus for me can’t wait to get playing.”

Russell mainly operates as a left sided full back but has experience playing anywhere on the flank throughout his career and is looking forward to the opportunity at Galway United to express himself out wide and get on the ball and dictate play.

James Finnerty has been signed on loan from the Bohemians for the 2022 season, brining added physicality to United’s defence.

The 23 year old centre back has played at many levels, including at on a European level playing with Bohemians in the UEFA Europa League and UEFA Europa Conference League. 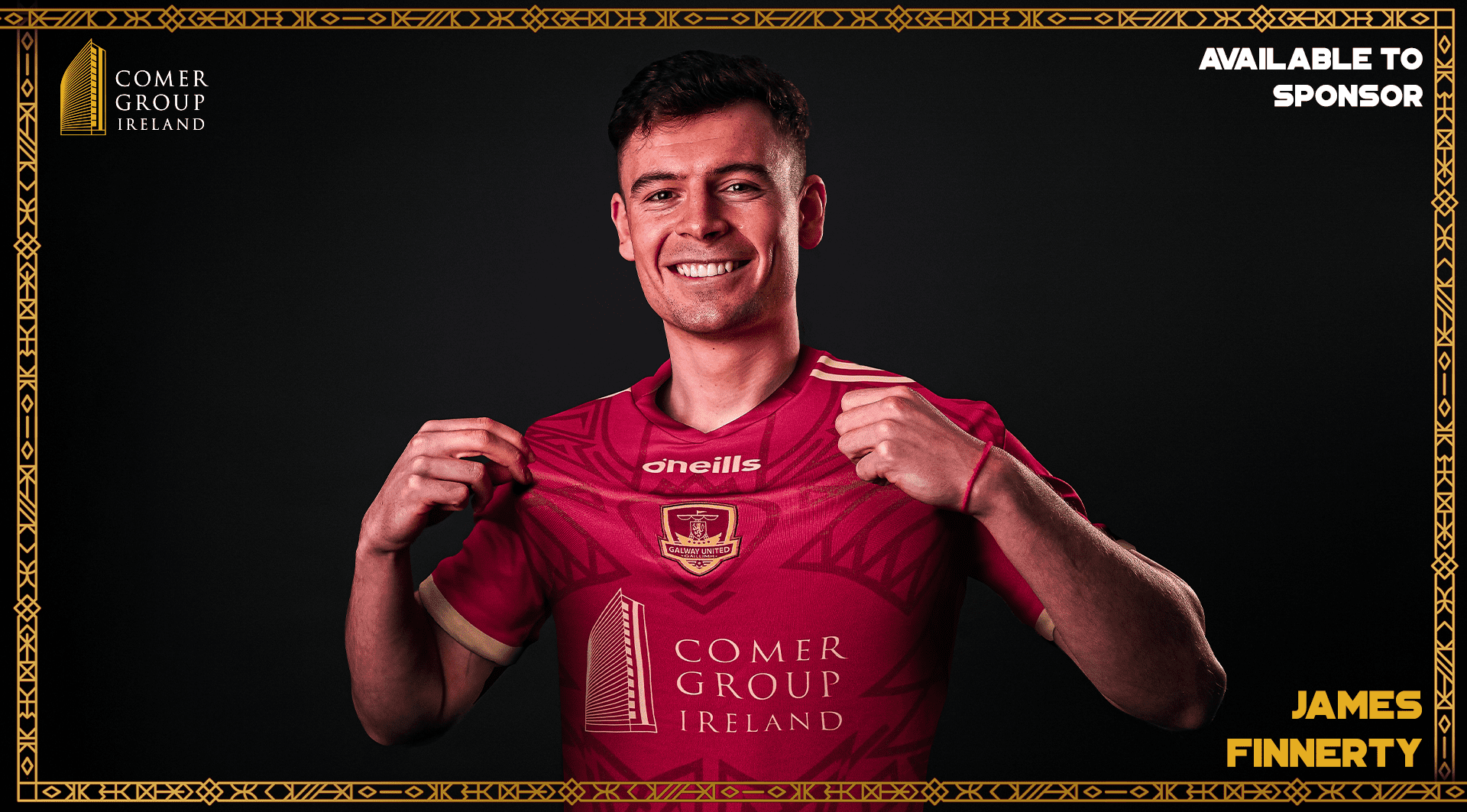 The Meath man has represented the Republic Of Ireland internationally at underage level in the U17s, U18s and U19s and has been an ever-present for Bohemians defence over the last two years.

“I’m looking forward to playing in front of the fans and meeting the lads Monday morning at training.” Finnerty said last weekend.

“The facilities are very good, it’s a big club, and I’m looking forward to being on board for the rest of the season and getting going.”

Galway United’s next game will be against Cobh Ramblers at home in Eamonn Deacy Park this Friday, July 8.